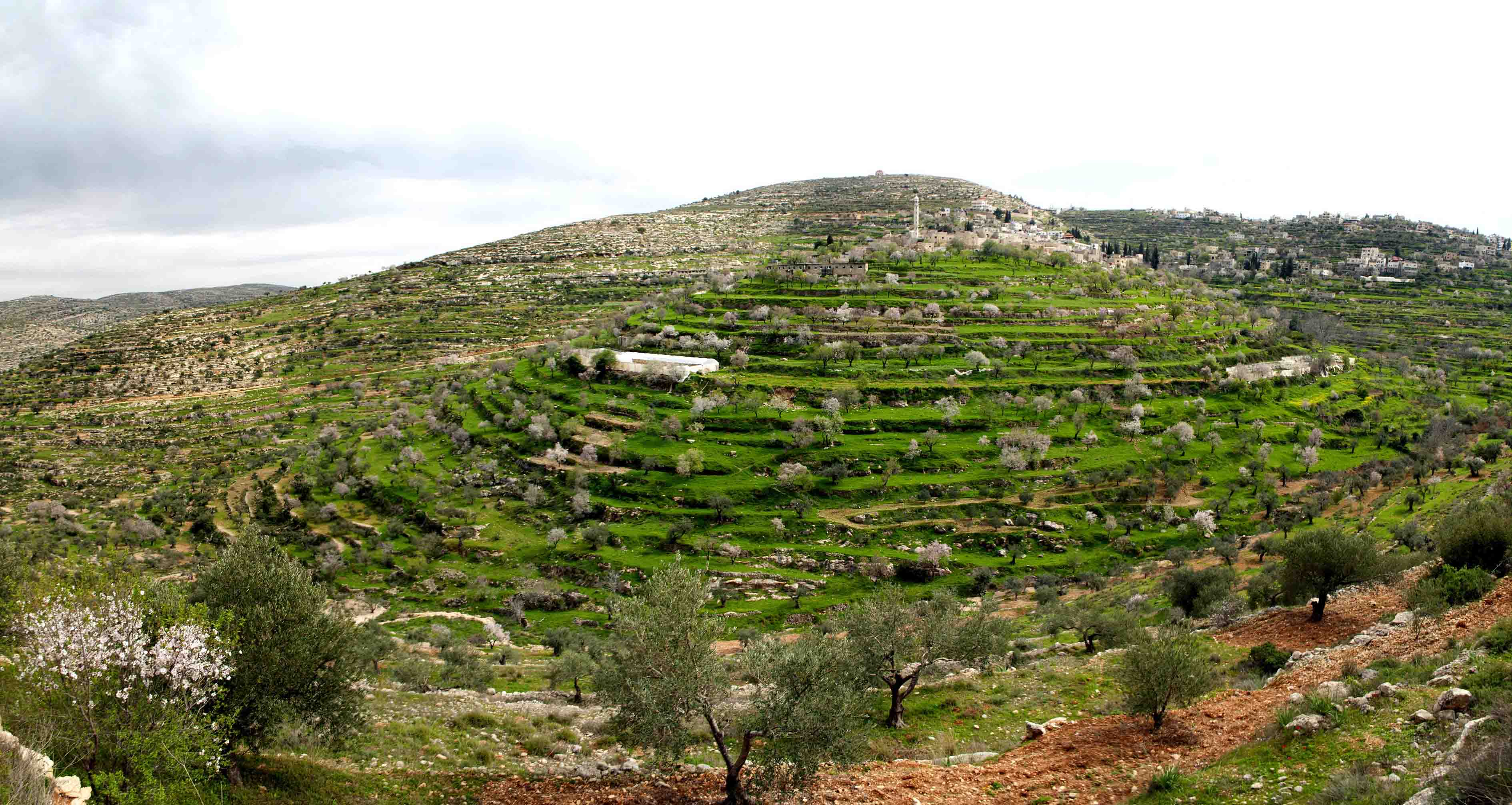 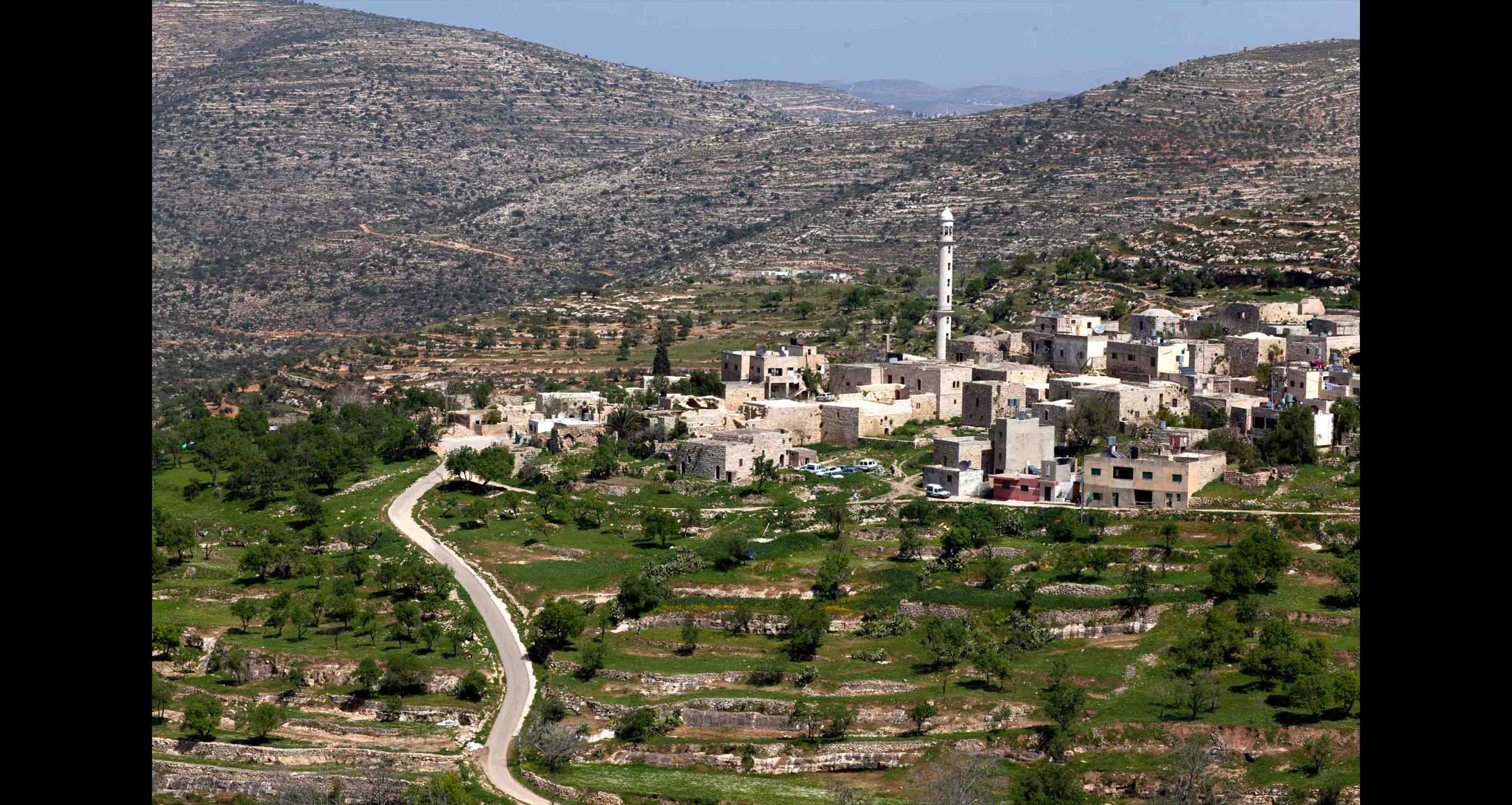 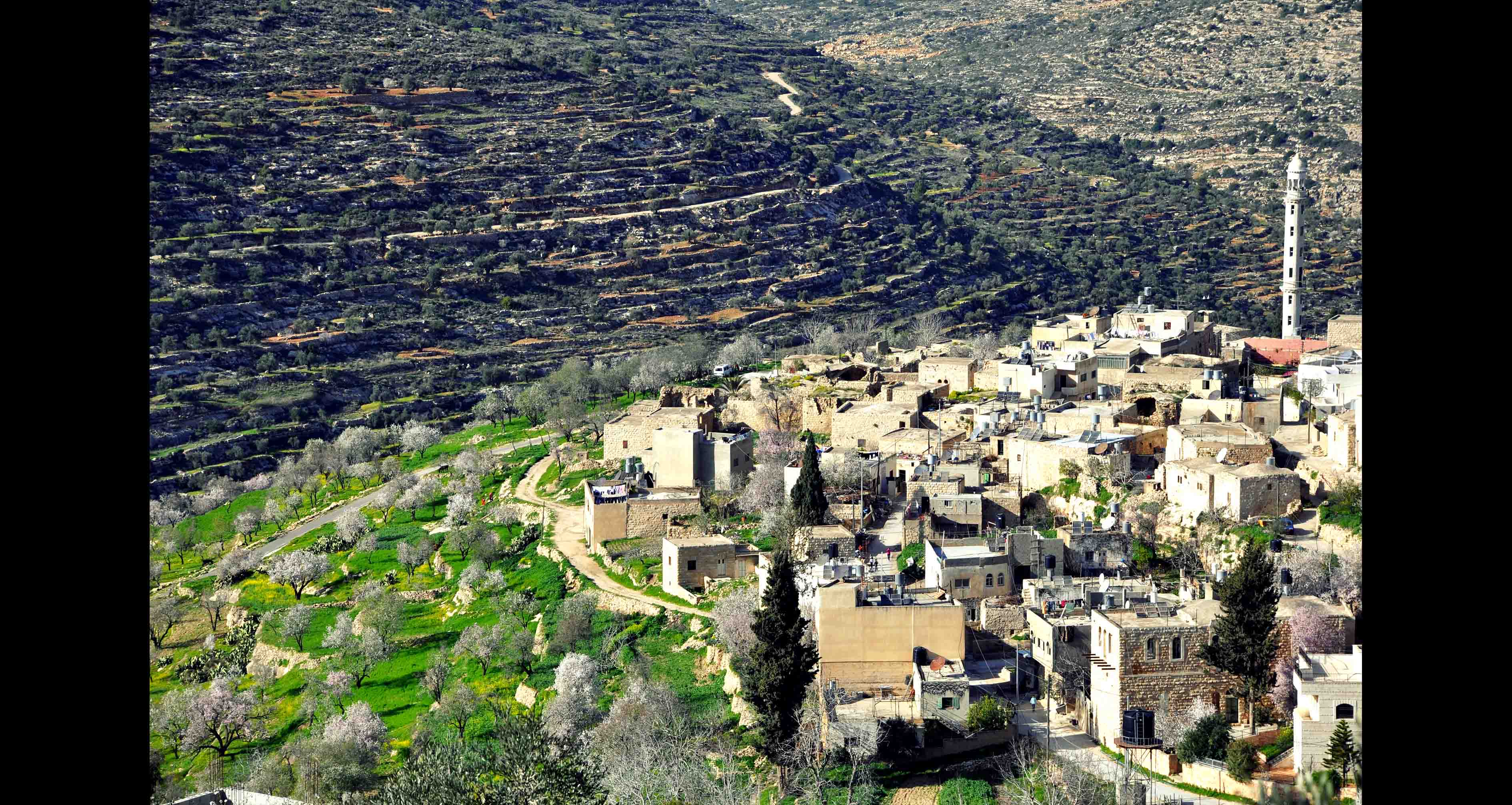 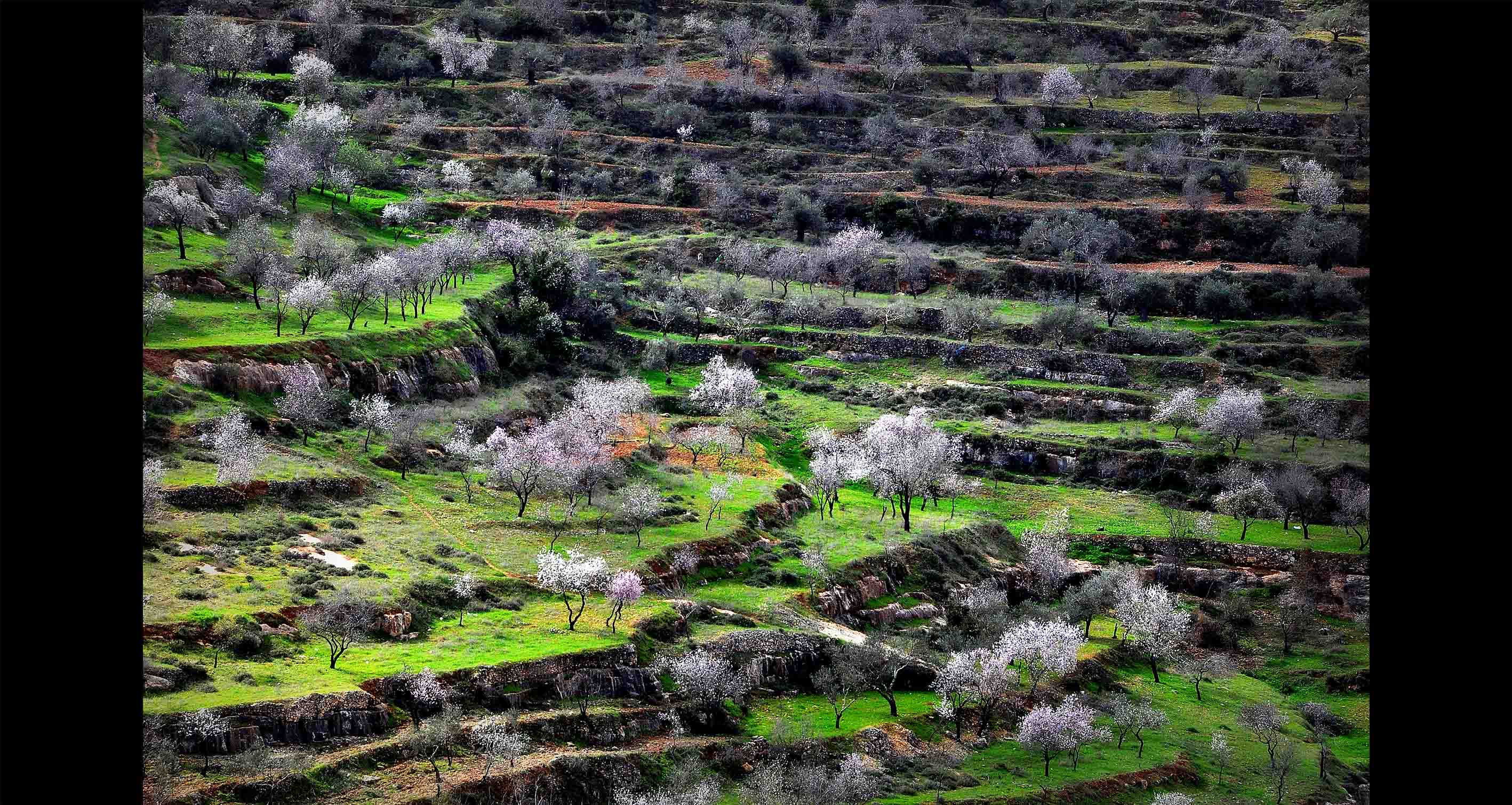 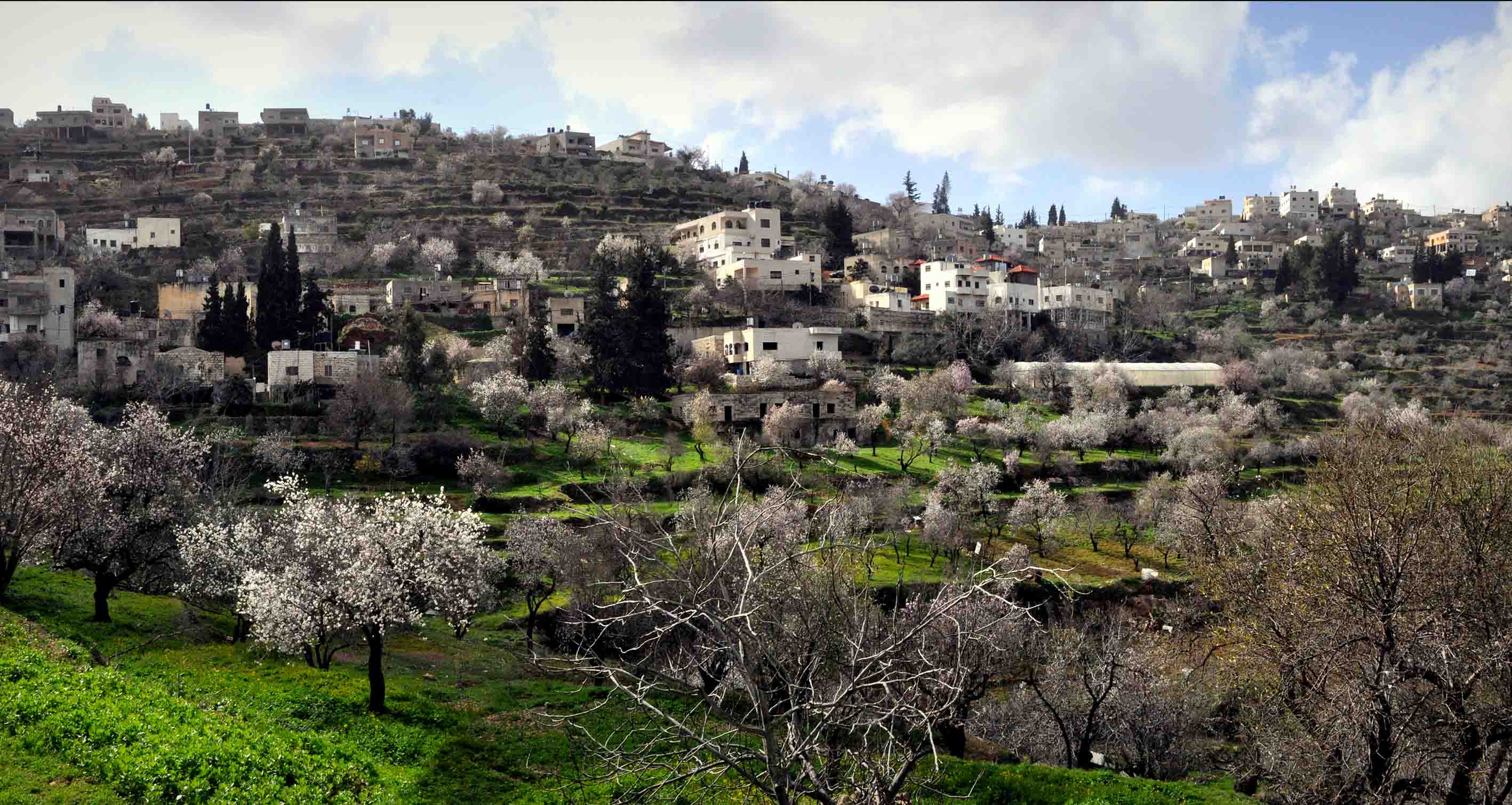 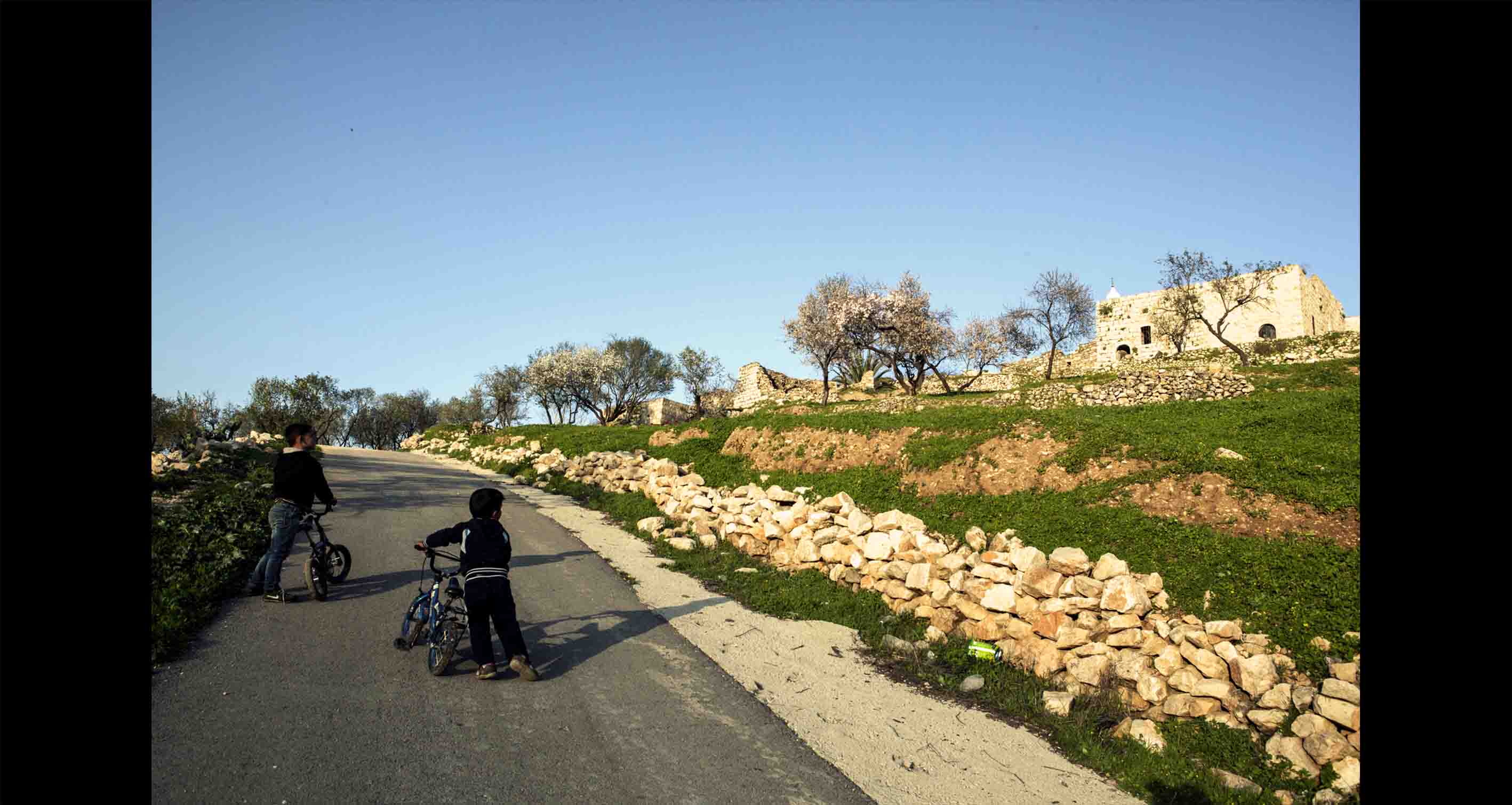 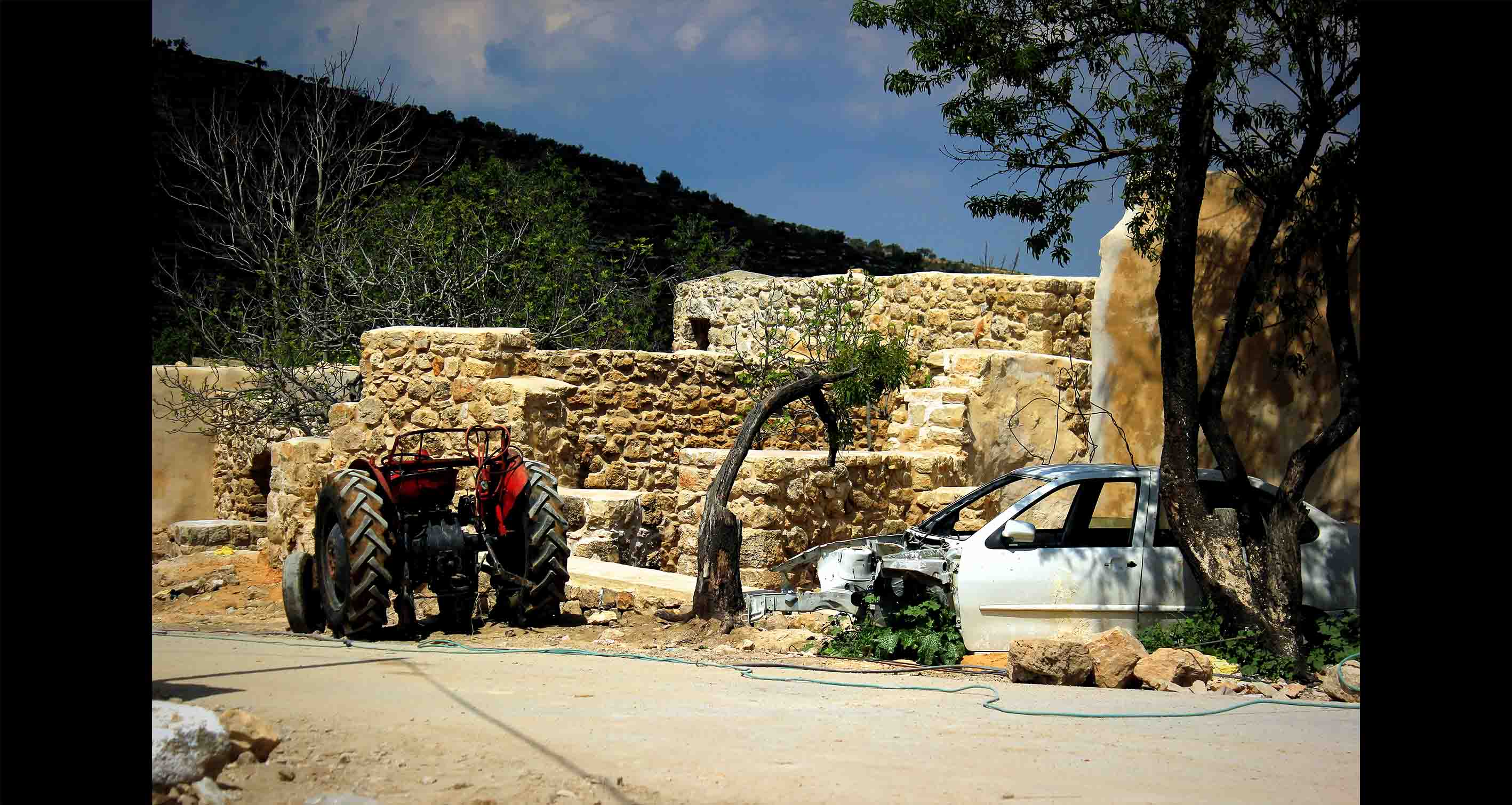 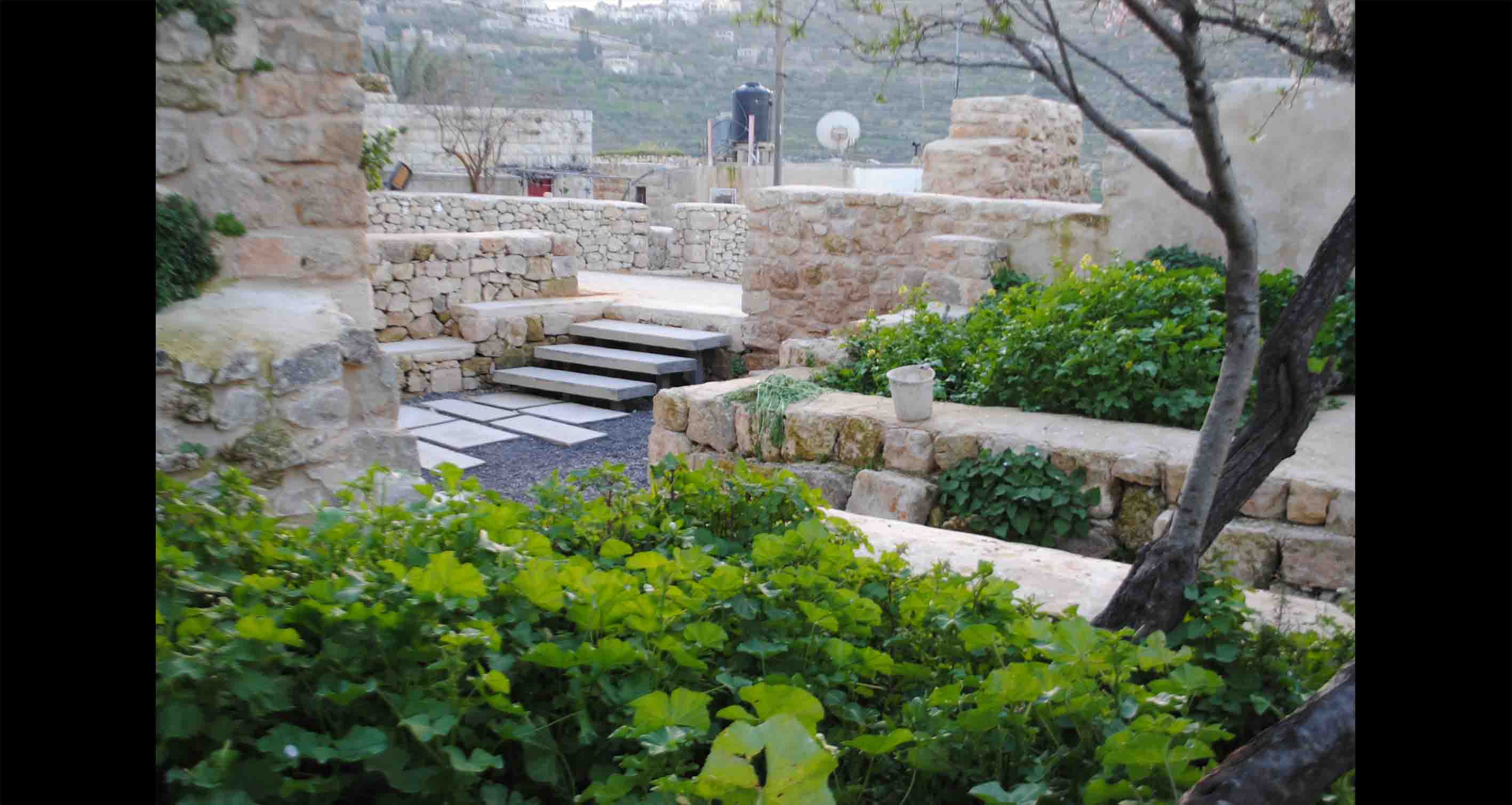 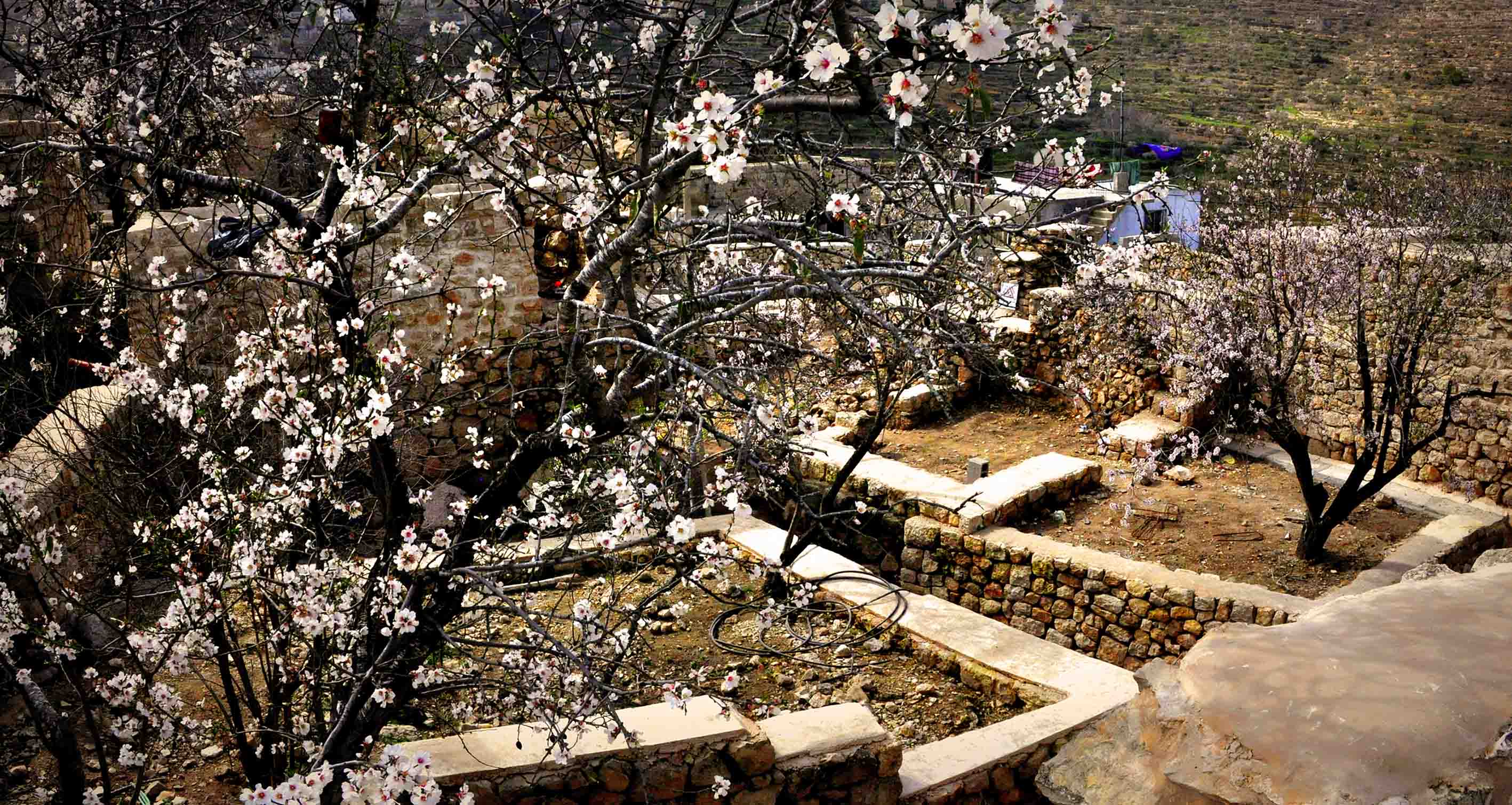 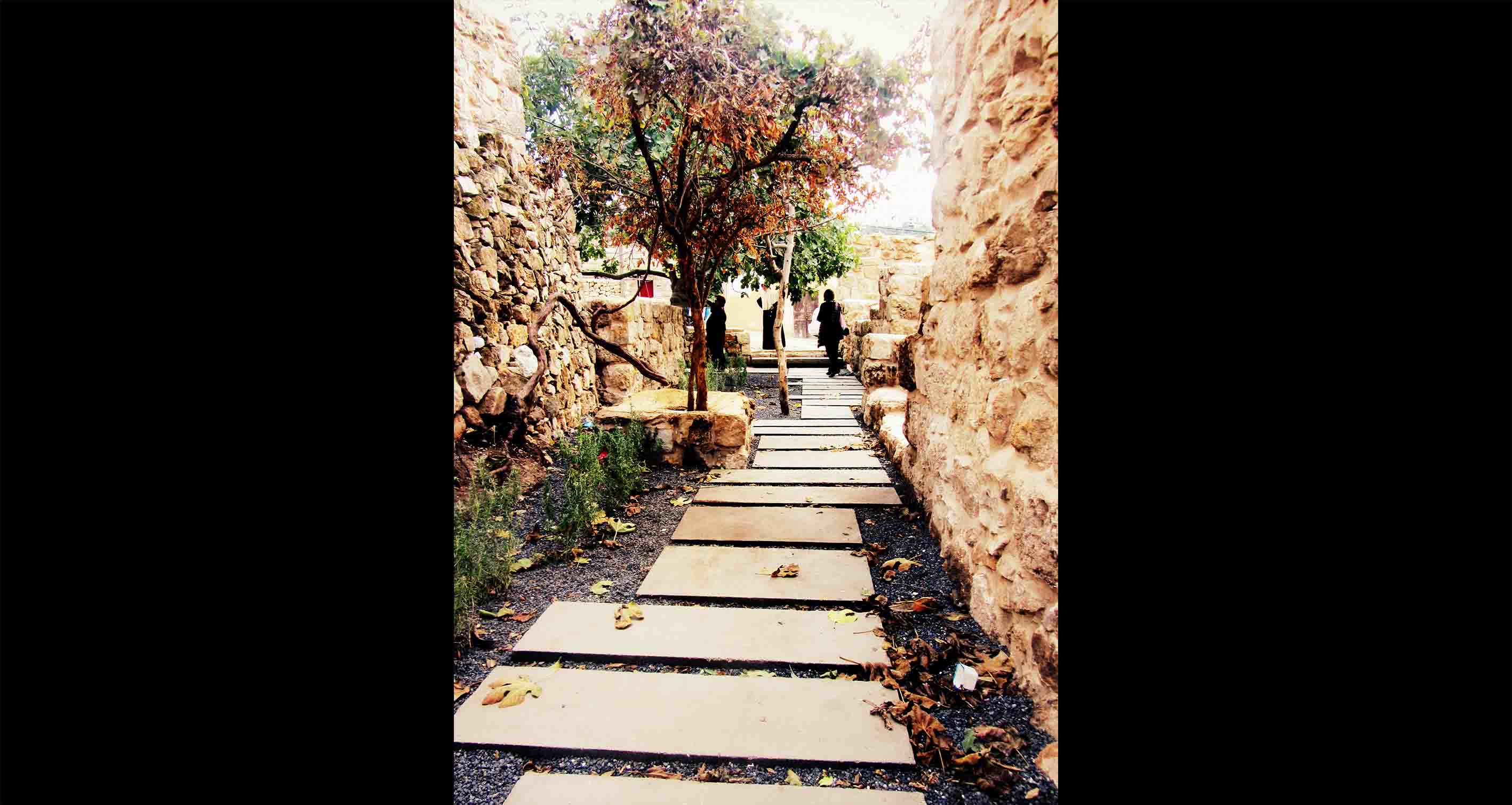 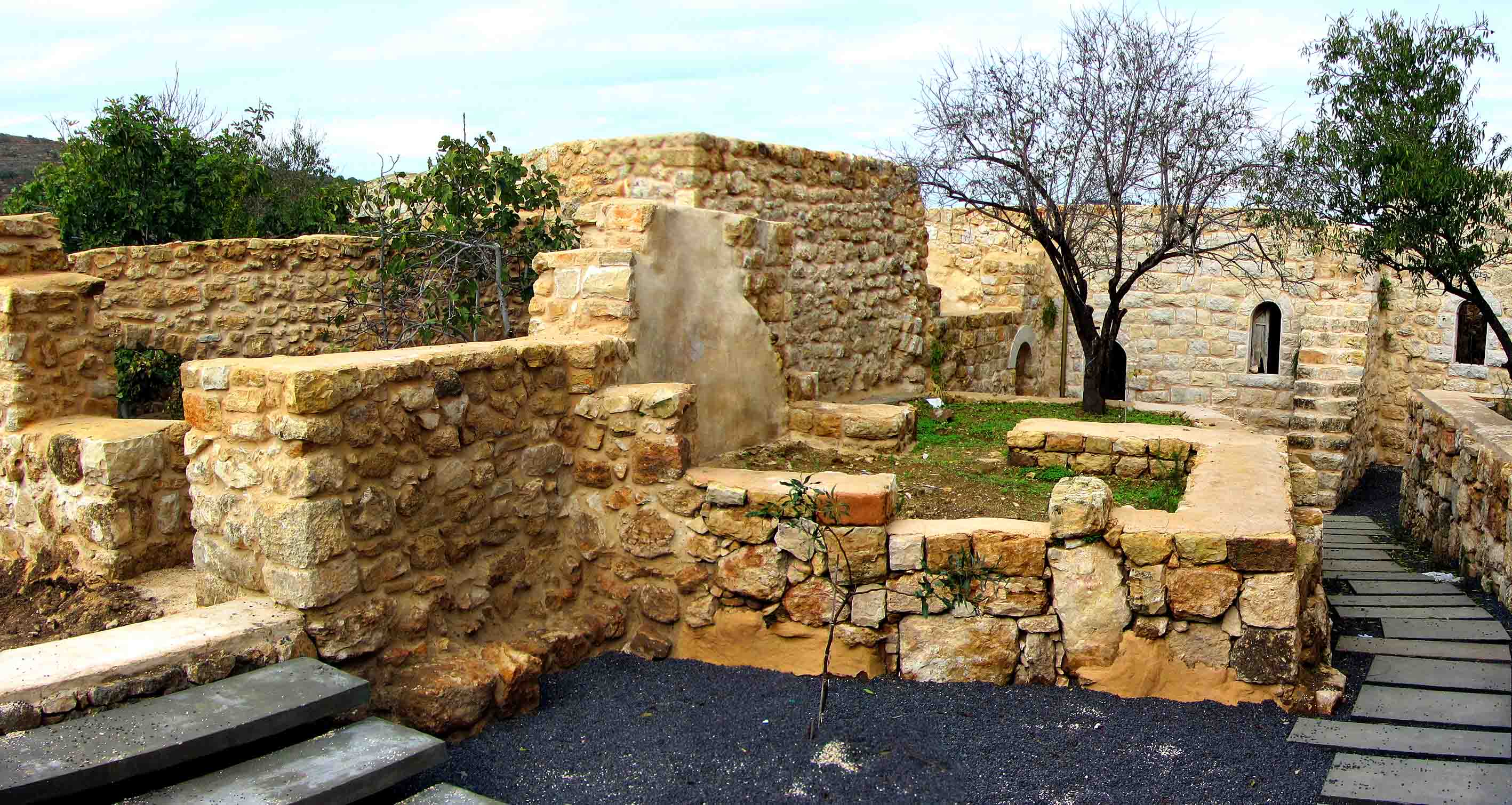 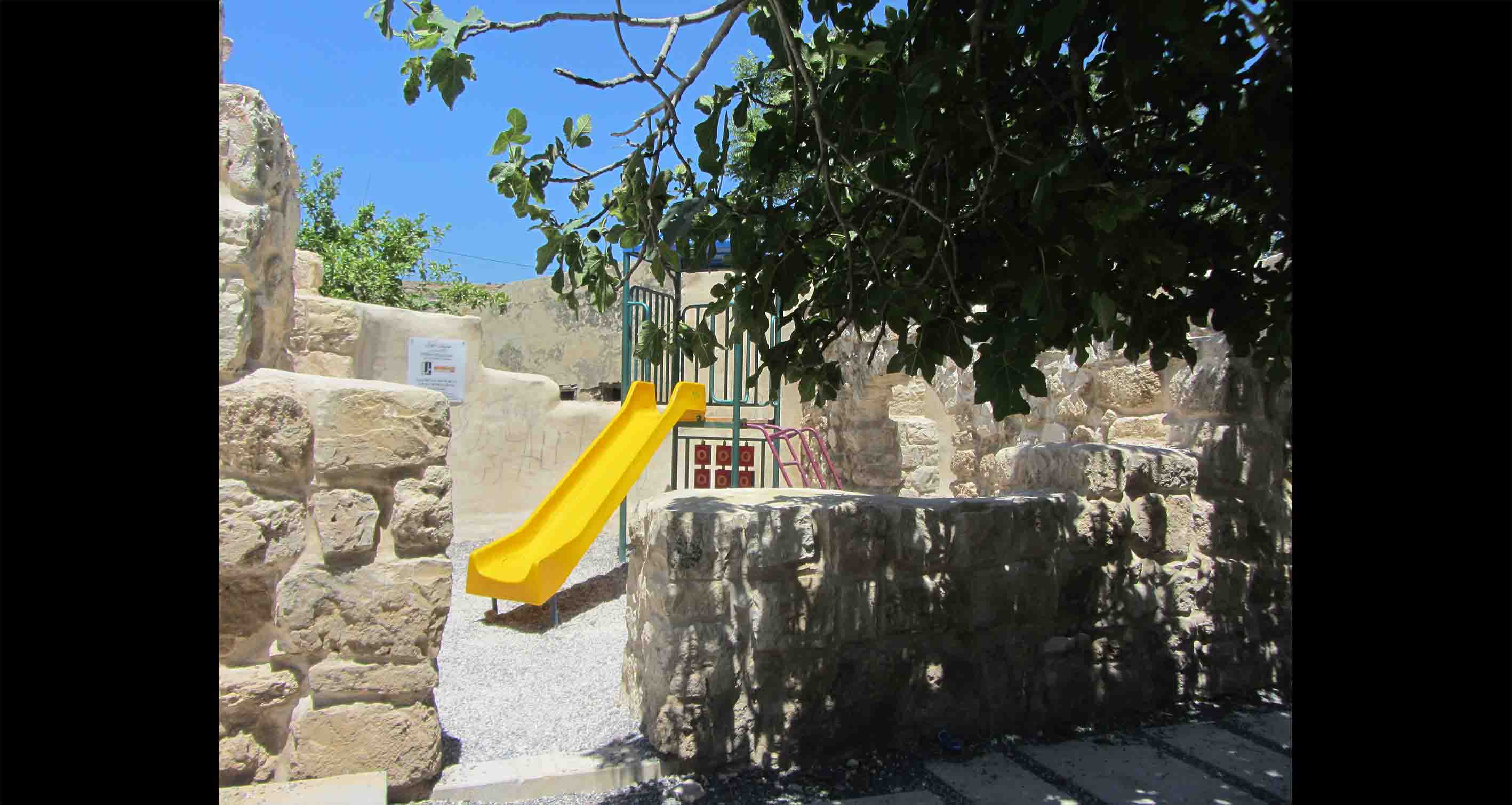 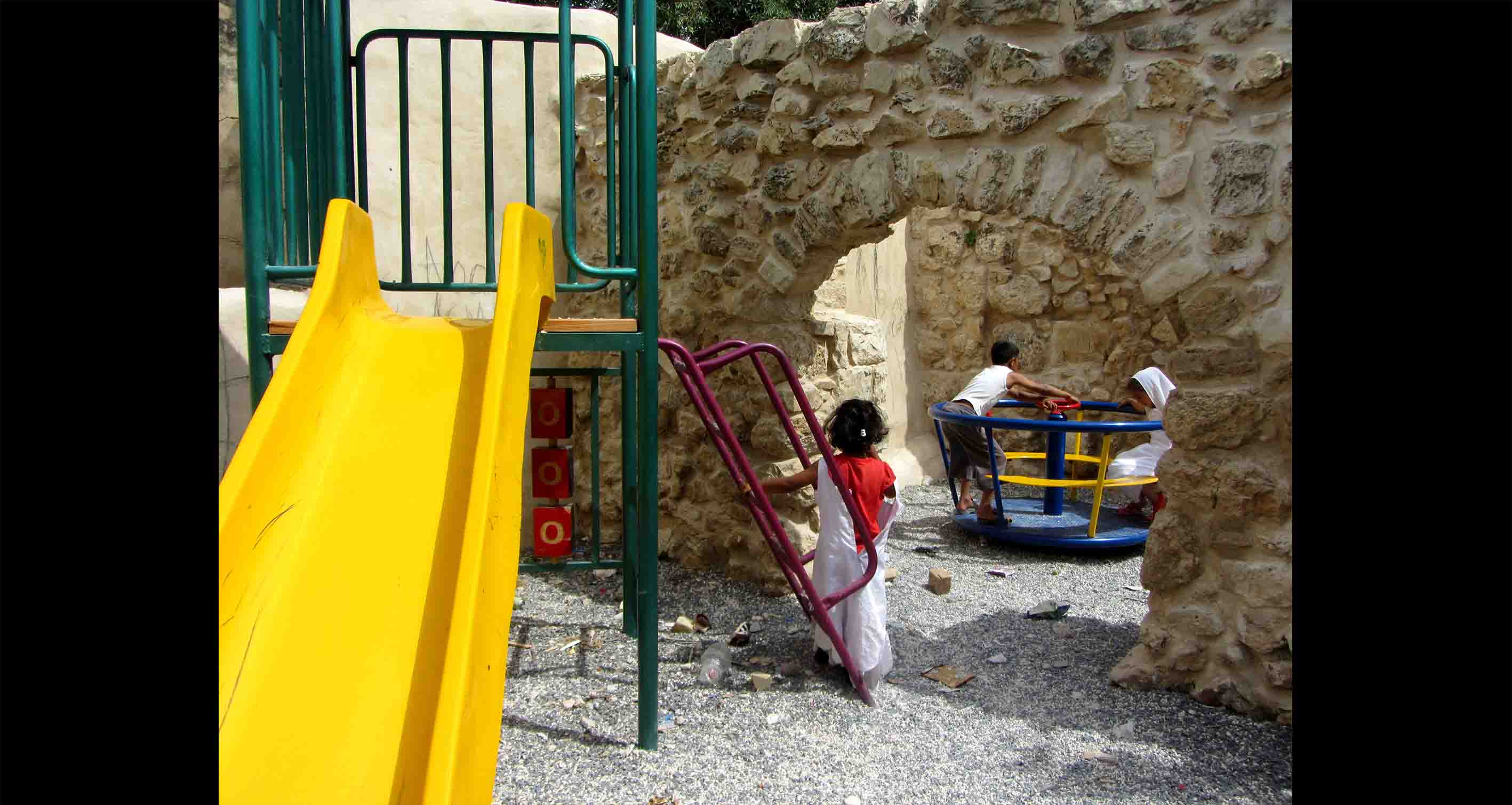 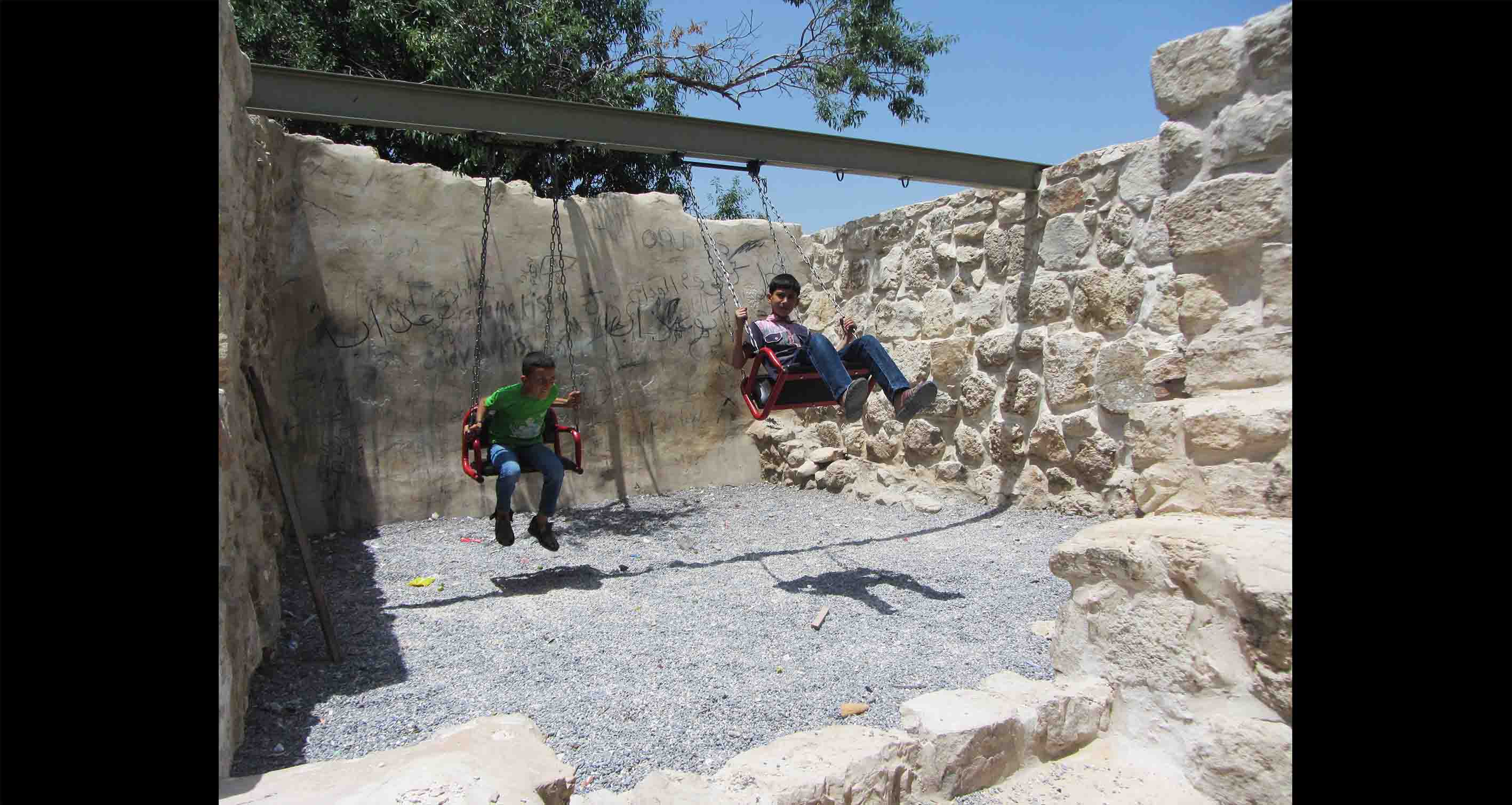 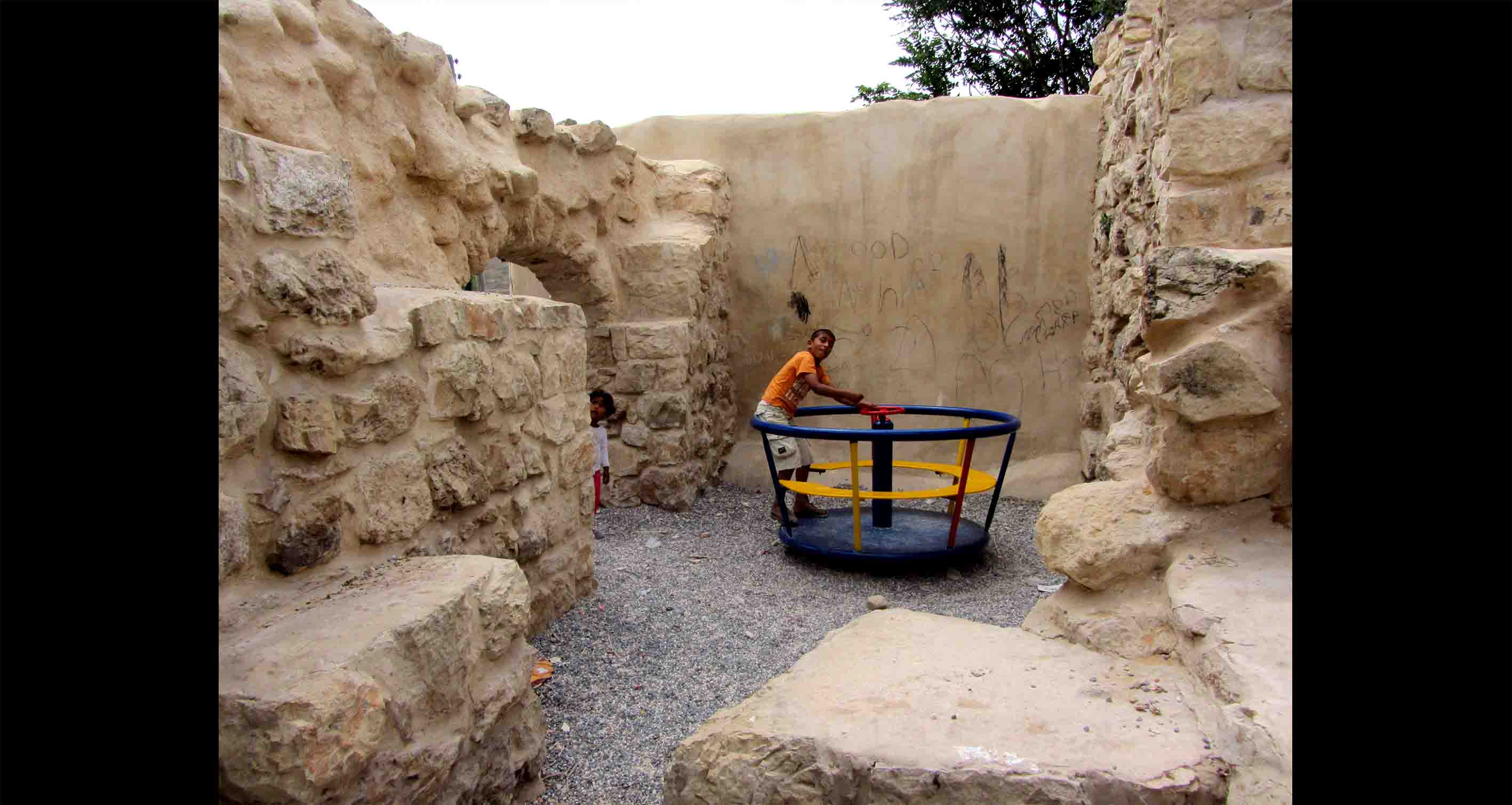 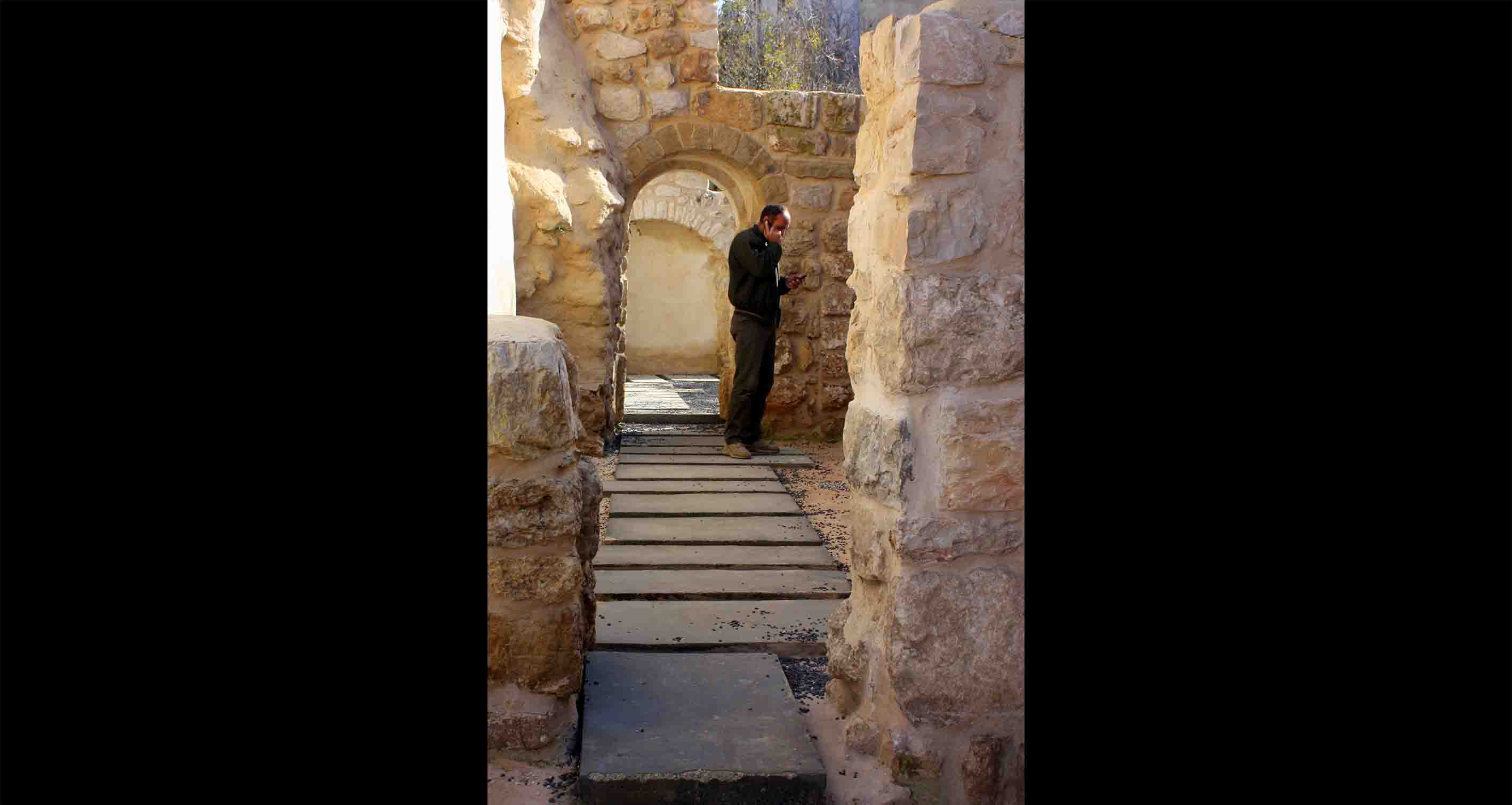 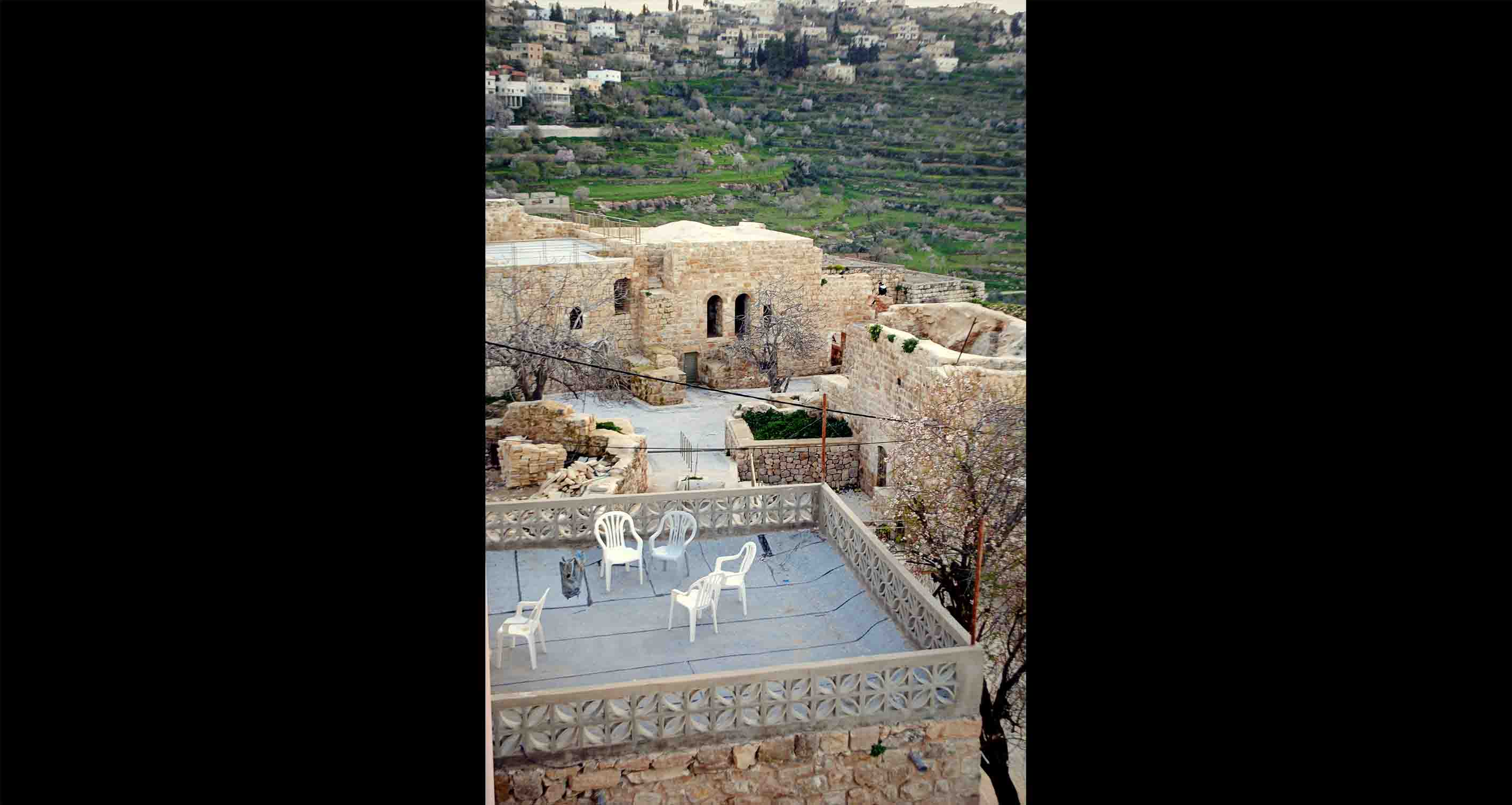 In 'Abwein, the ruins of houses, the doorsteps, the courtyards, the plaza, the alleys, the olive groves, and the springs were all incubators of a peasant culture that was once highly collective and productive. Throughout the rehabilitation processes, the archaeological ruins of ‘Abwein have been considered a living component of the village and were used as a driving force for socioeconomic cultural development, as well as a medium to rethink history, present, and future.

A large part of the abandoned buildings of ‘Abwein were in ruin. This is why the idea of an “archaeological park” emerged; to freeze and stabilize the deteriorated fabric, and to transform the ruins into a network of small open spaces that connect surrounding courtyards, the plaza and alleys, and open up the landscape that ‘Abweinis often visit for picnics.