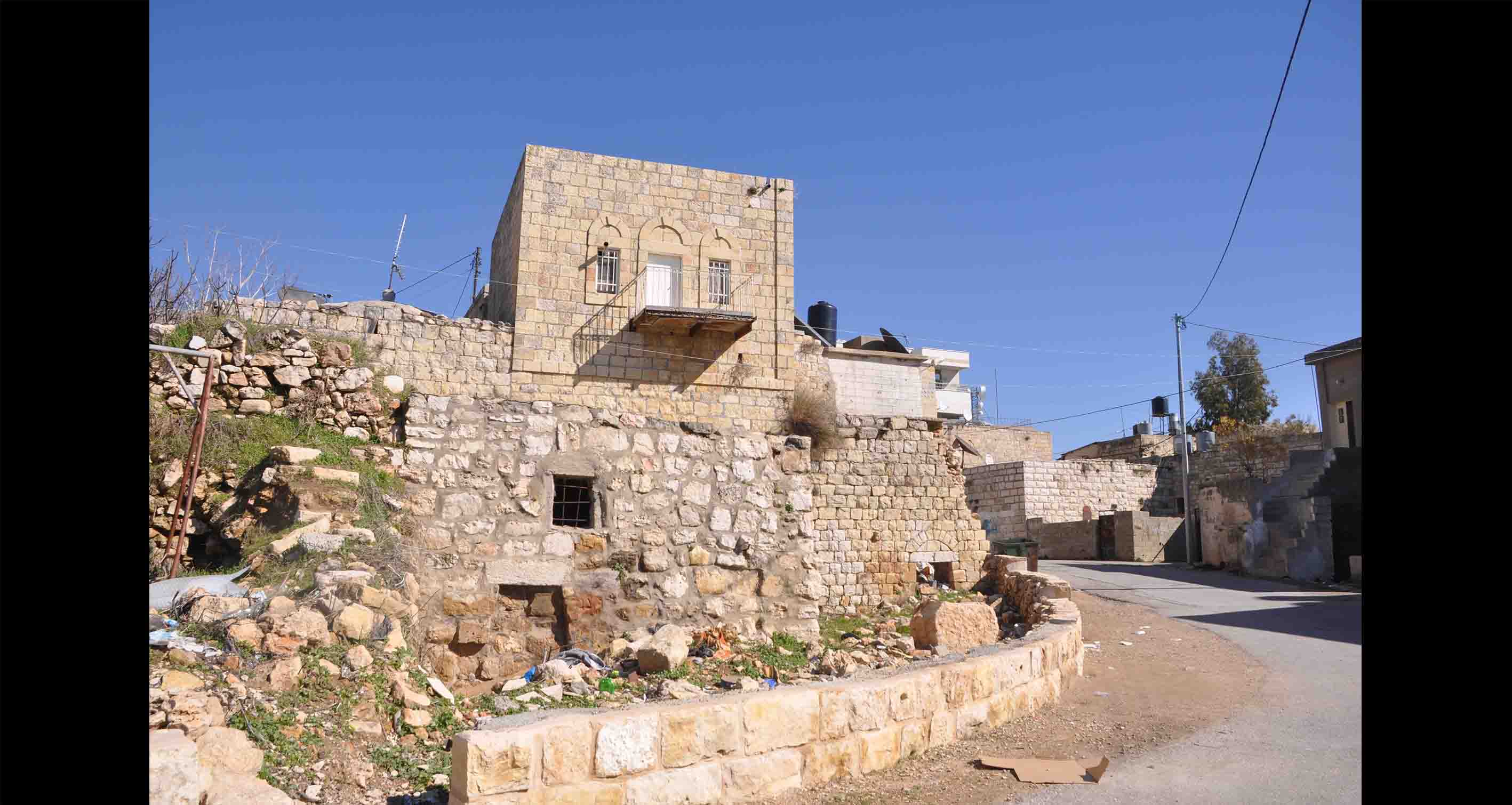 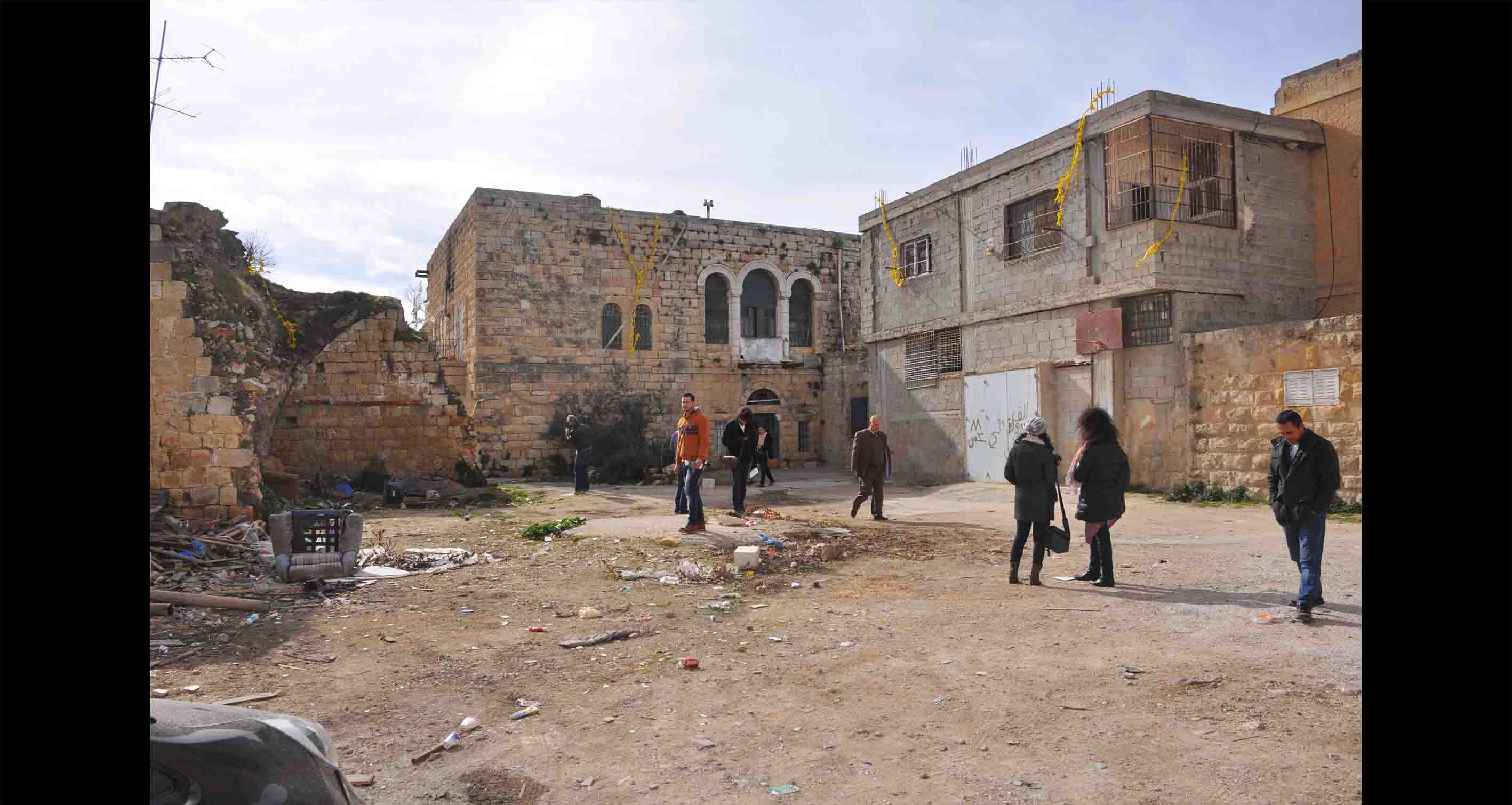 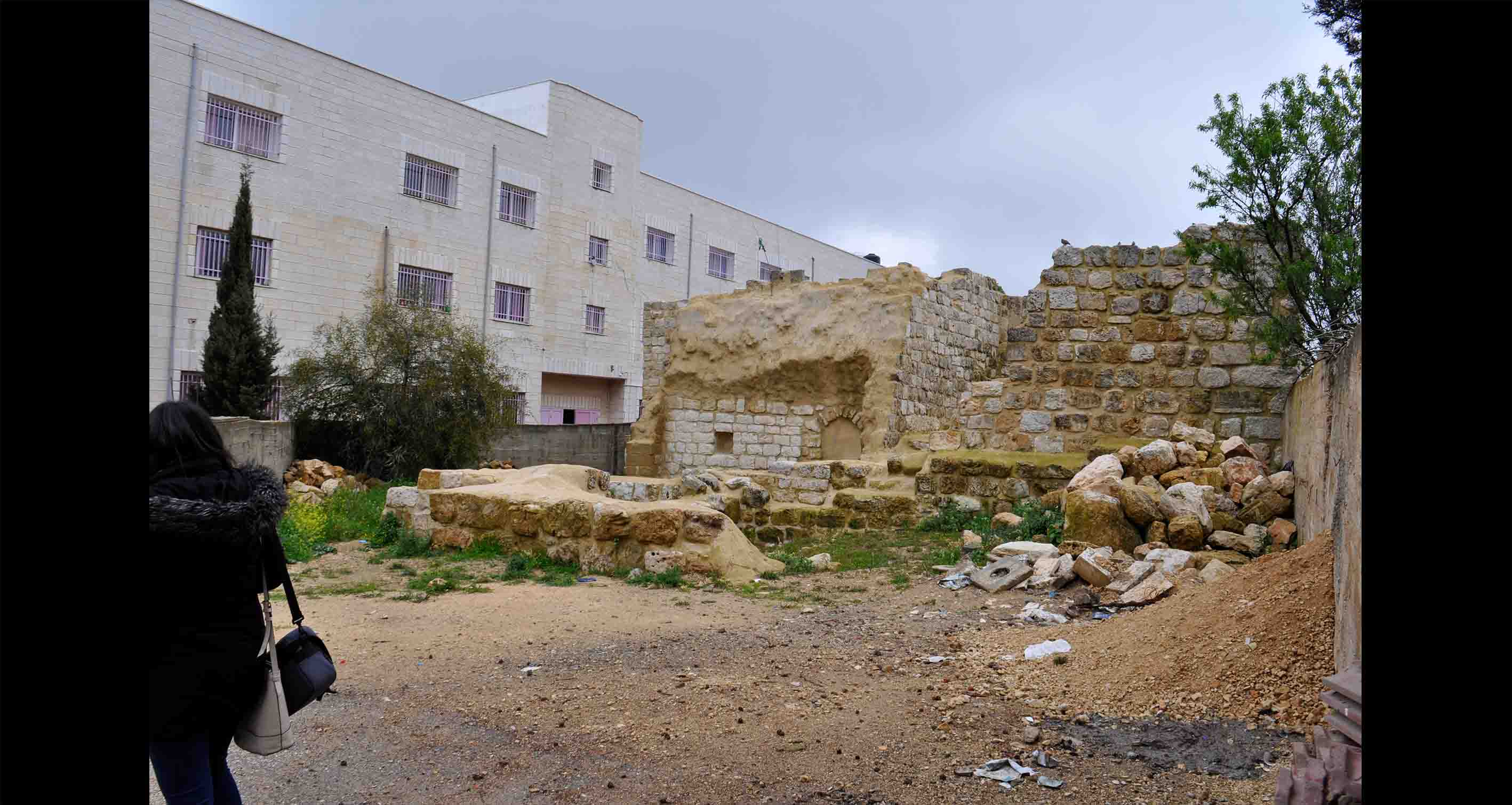 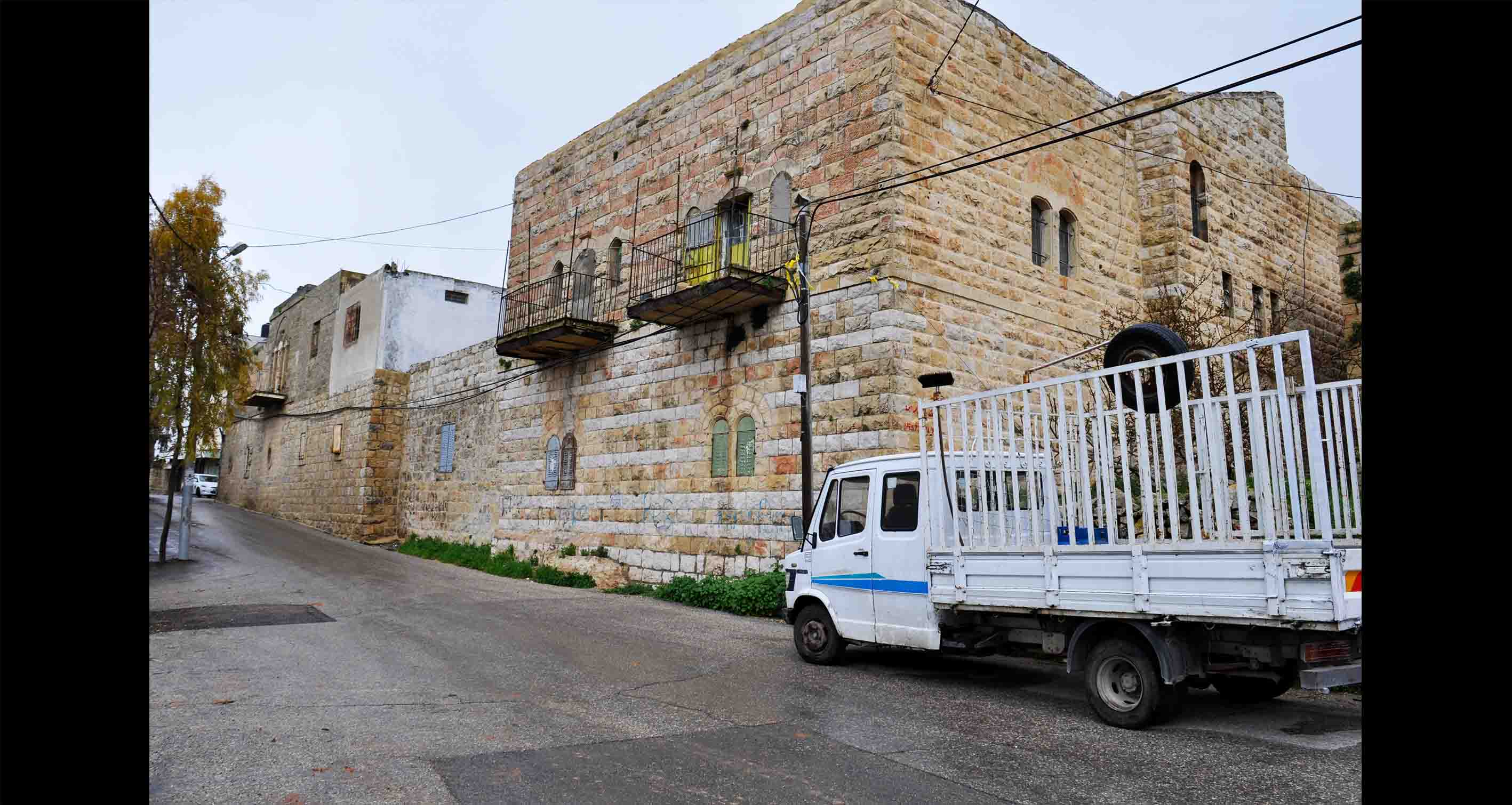 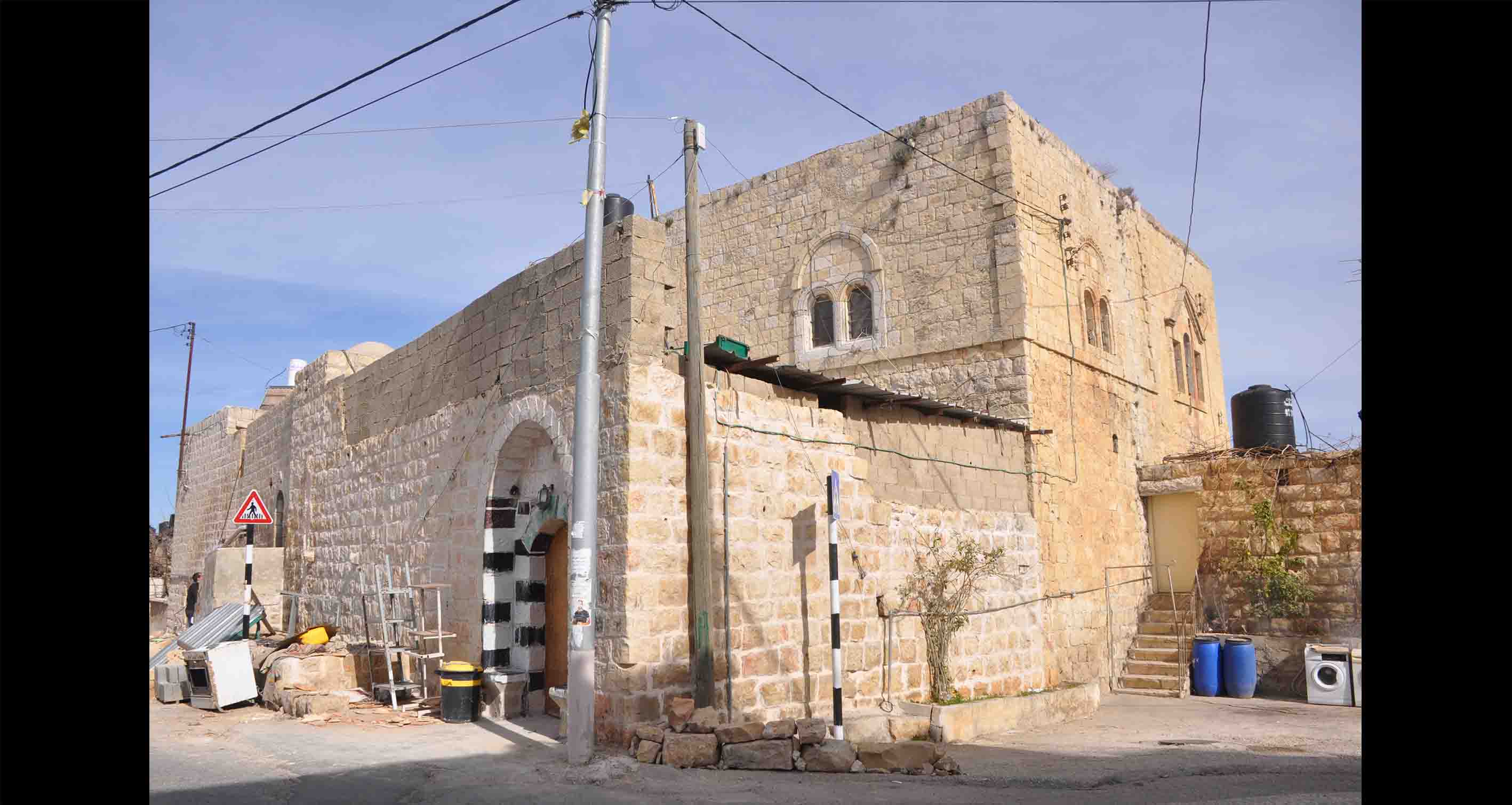 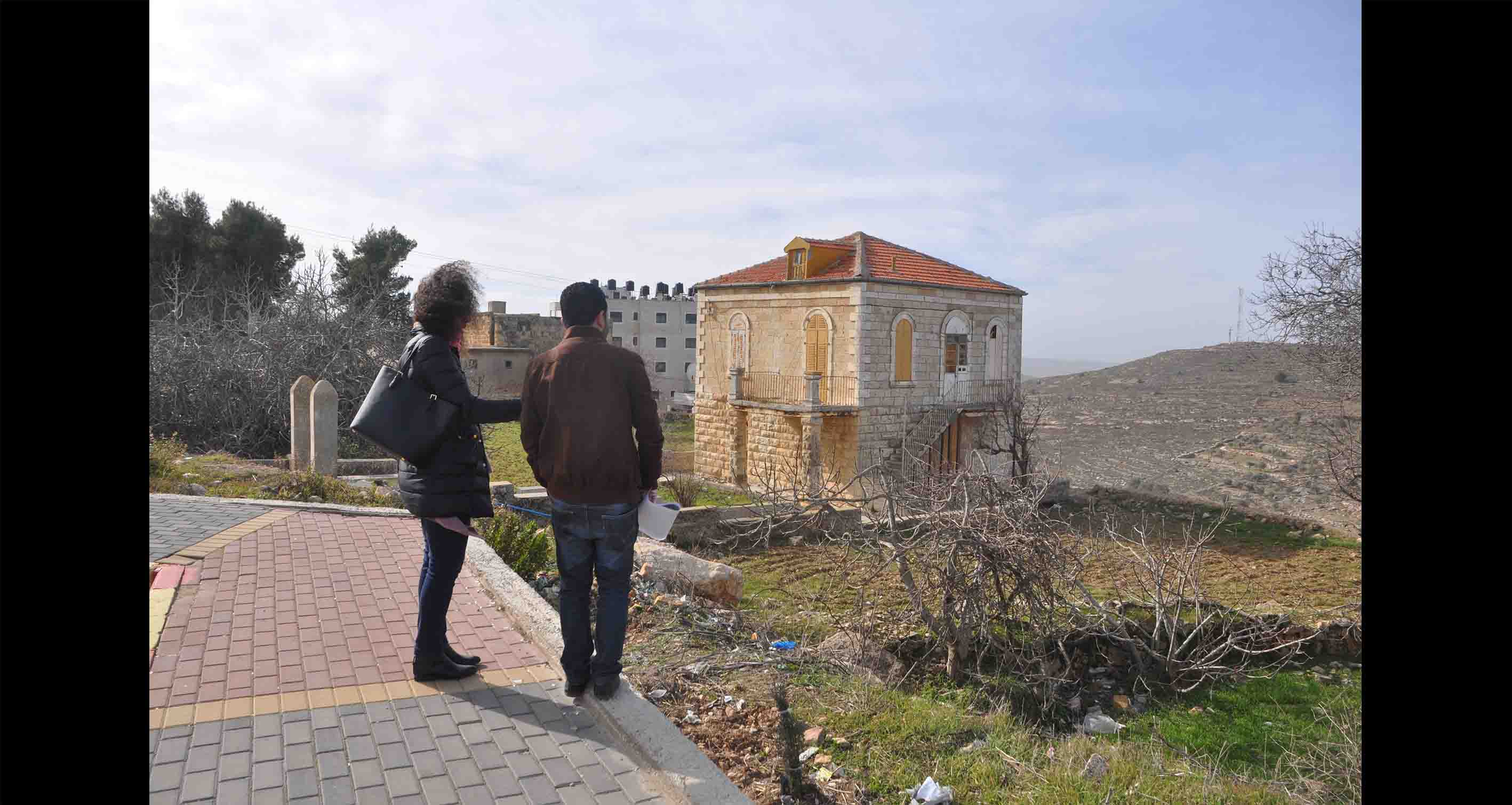 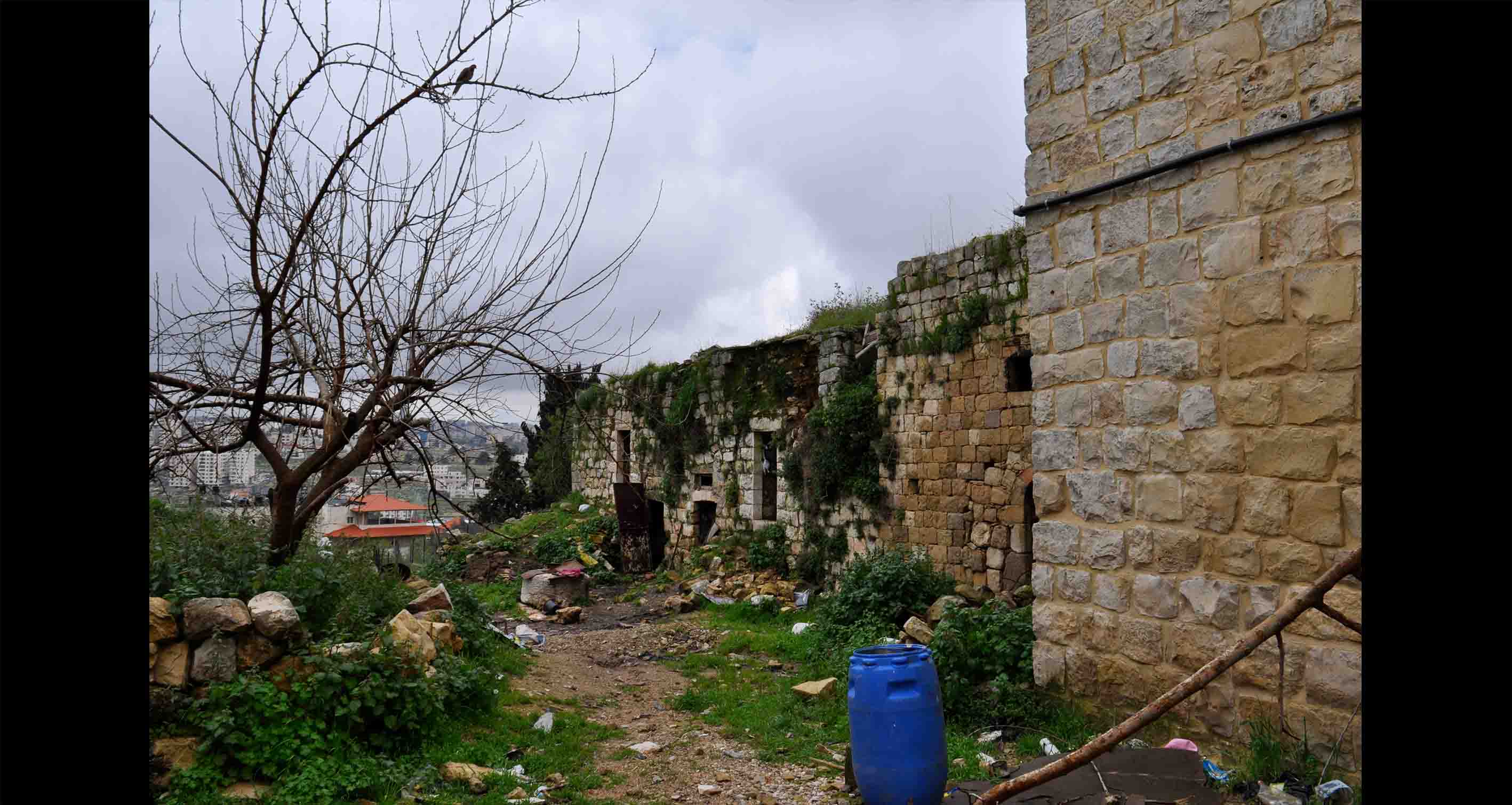 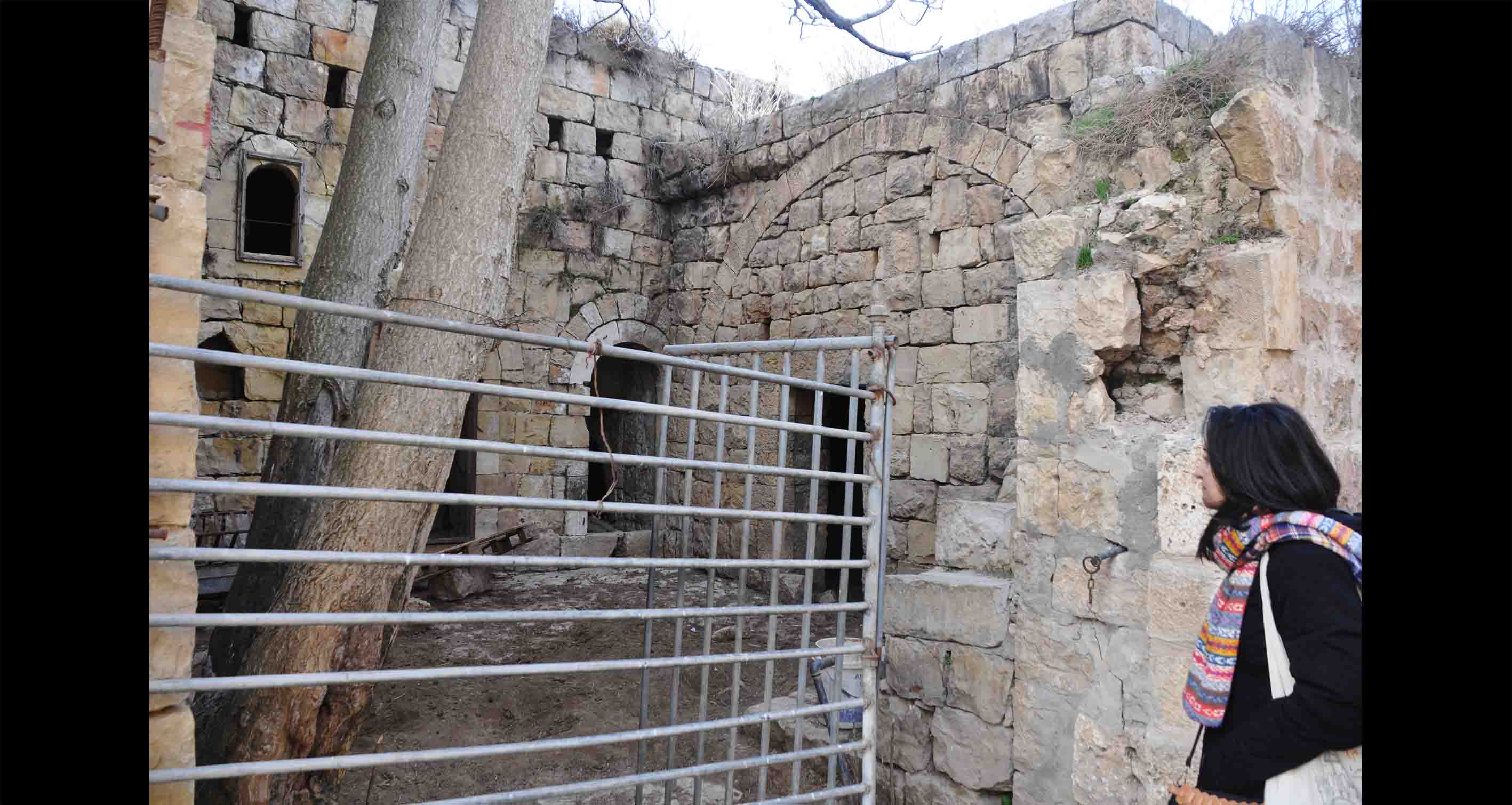 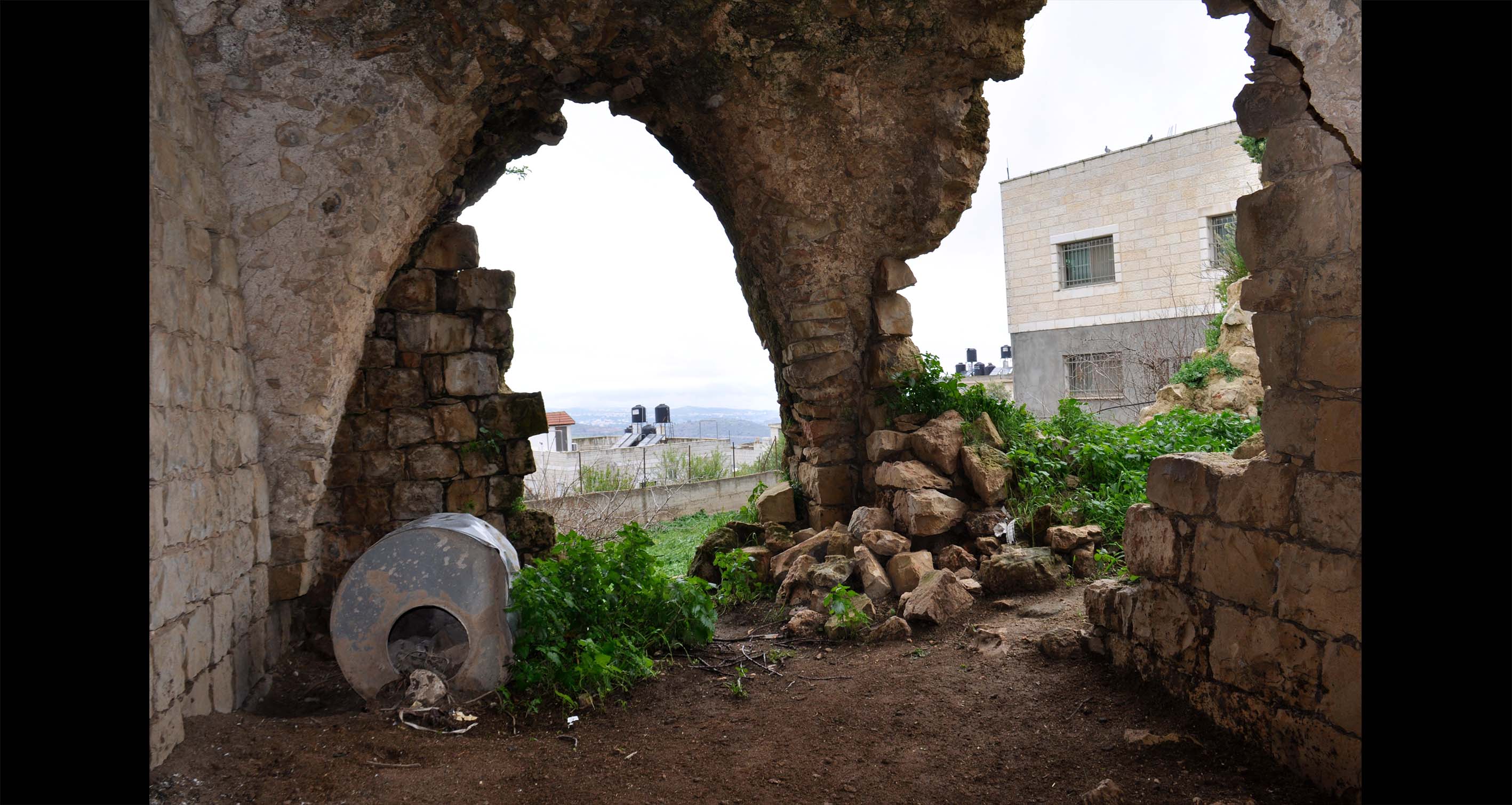 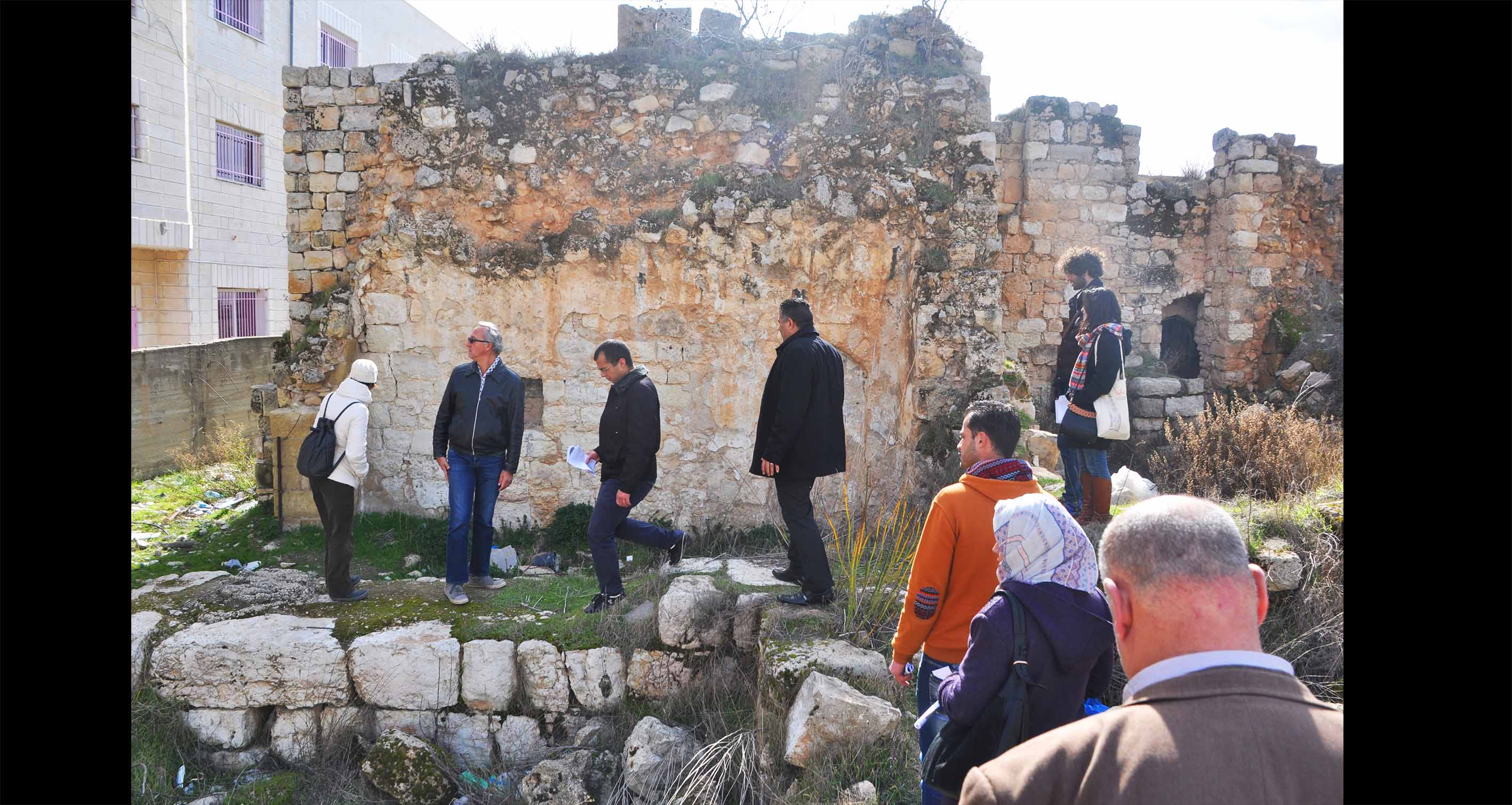 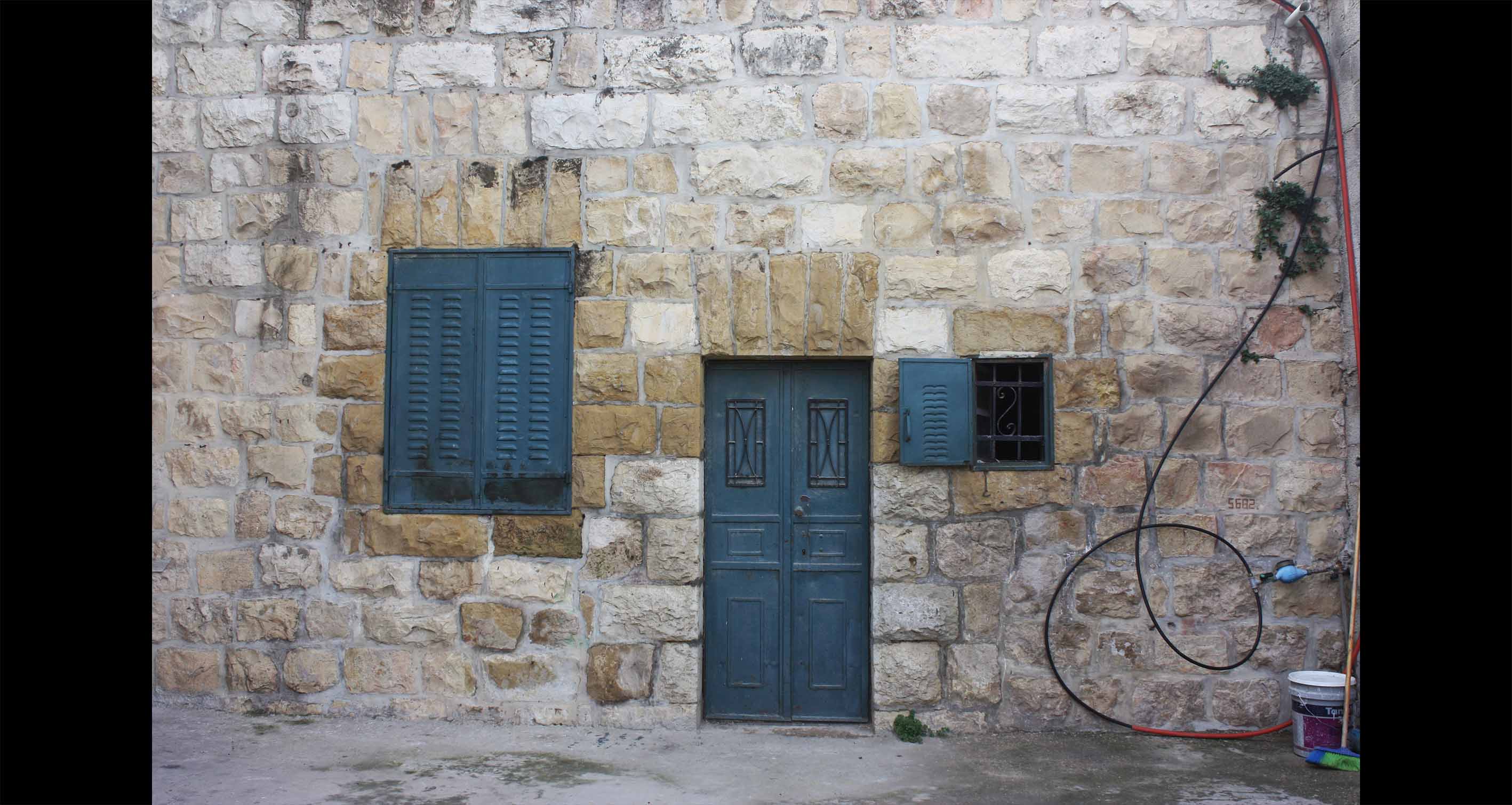 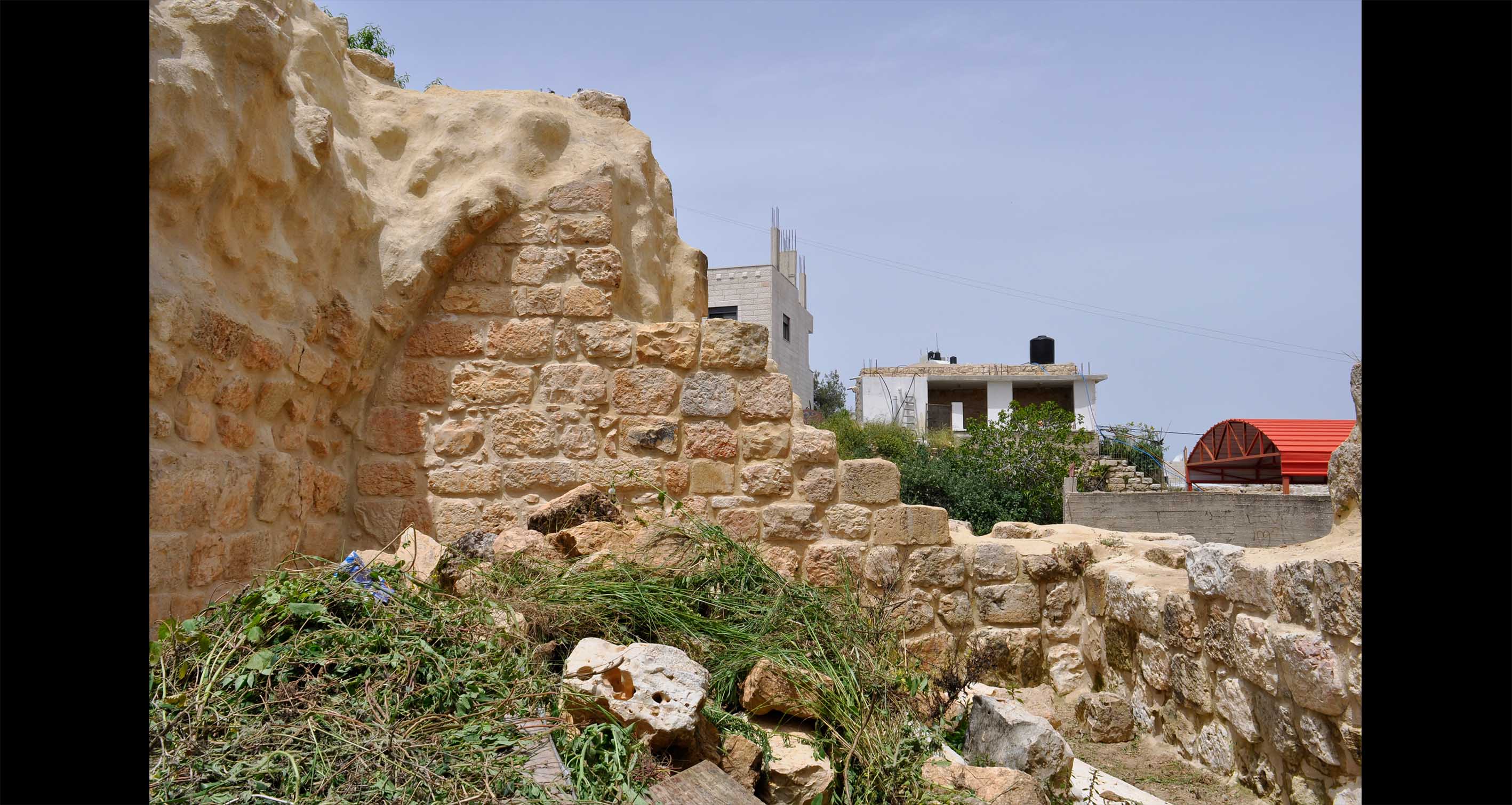 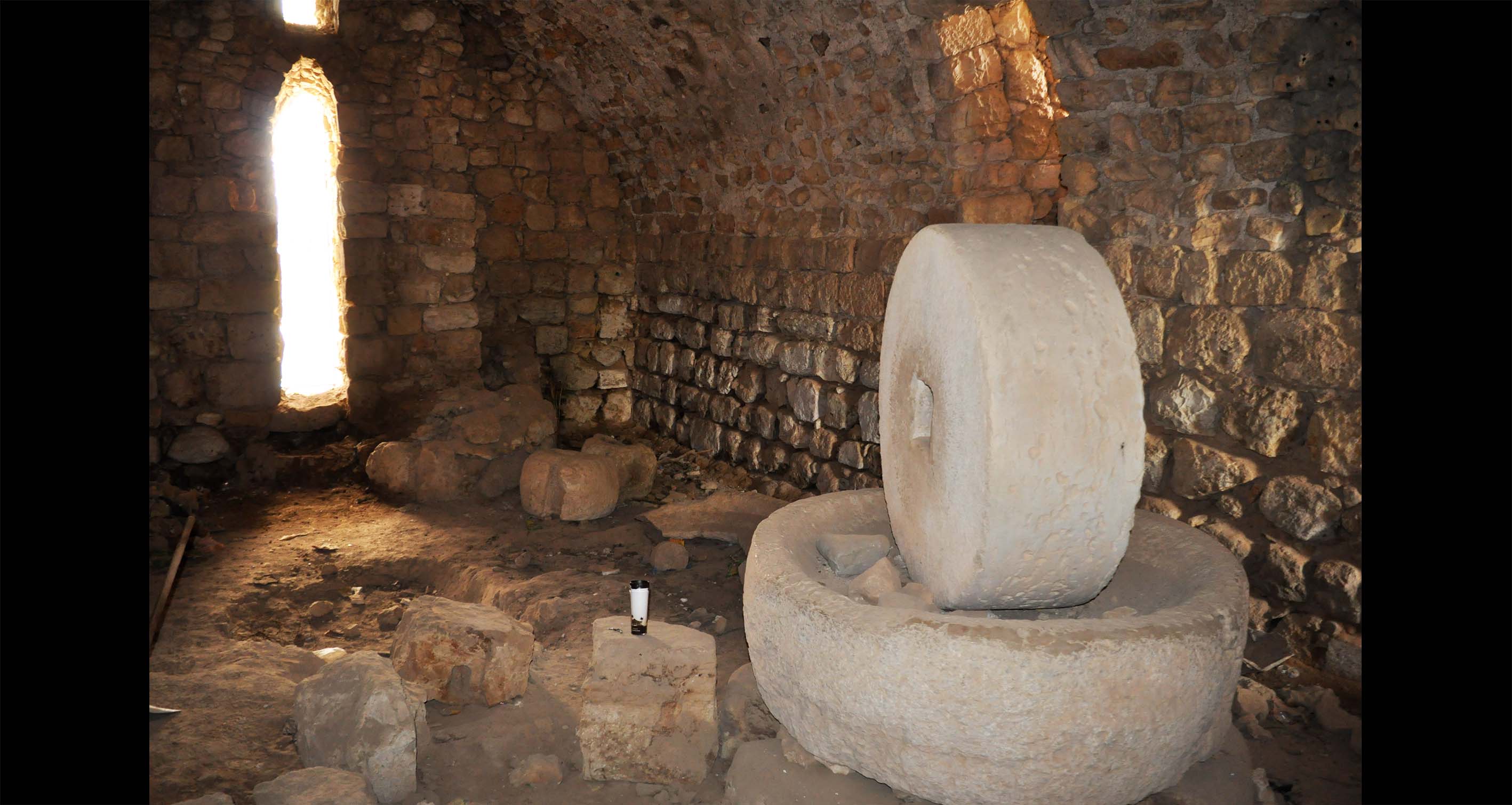 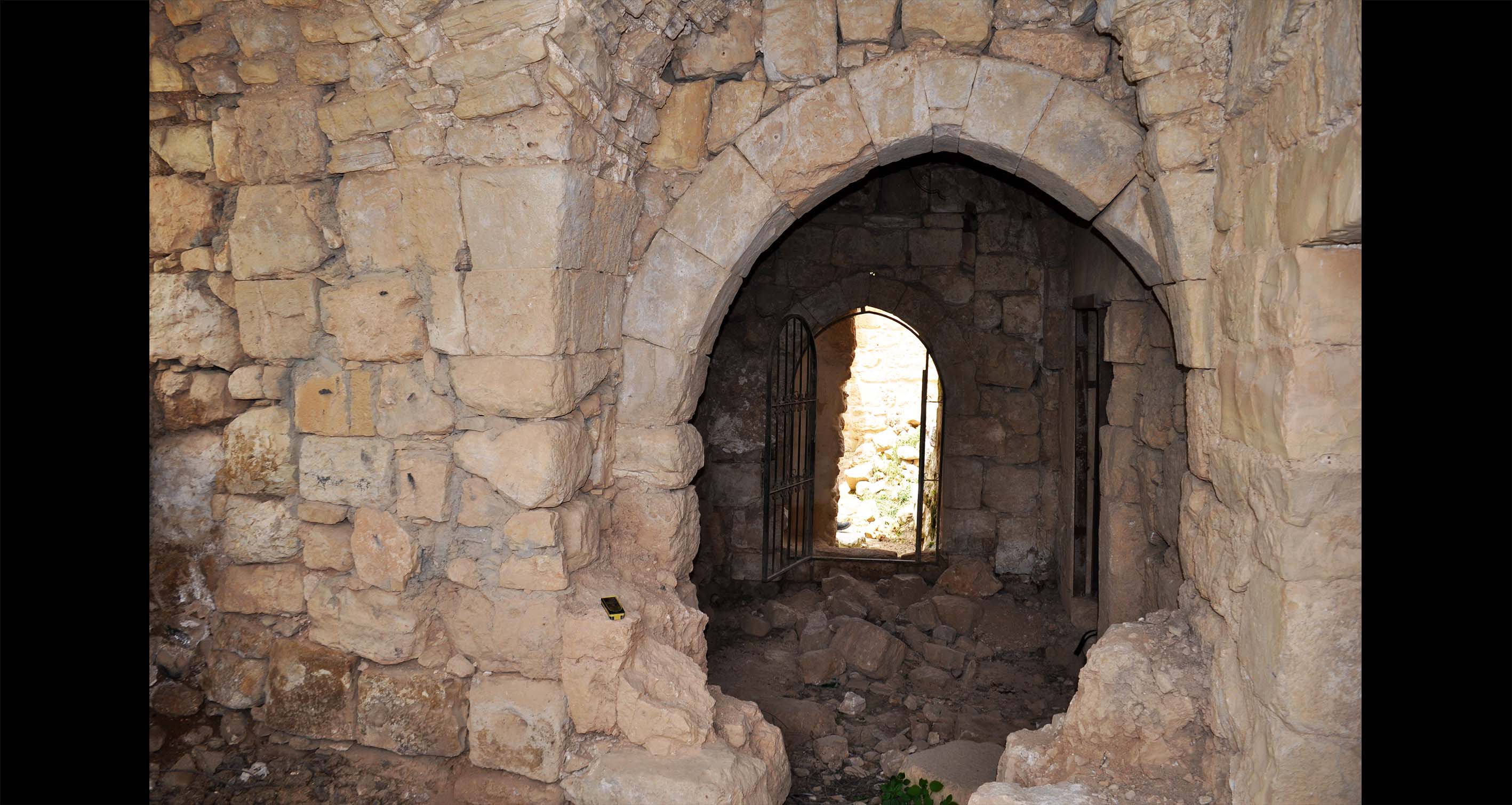 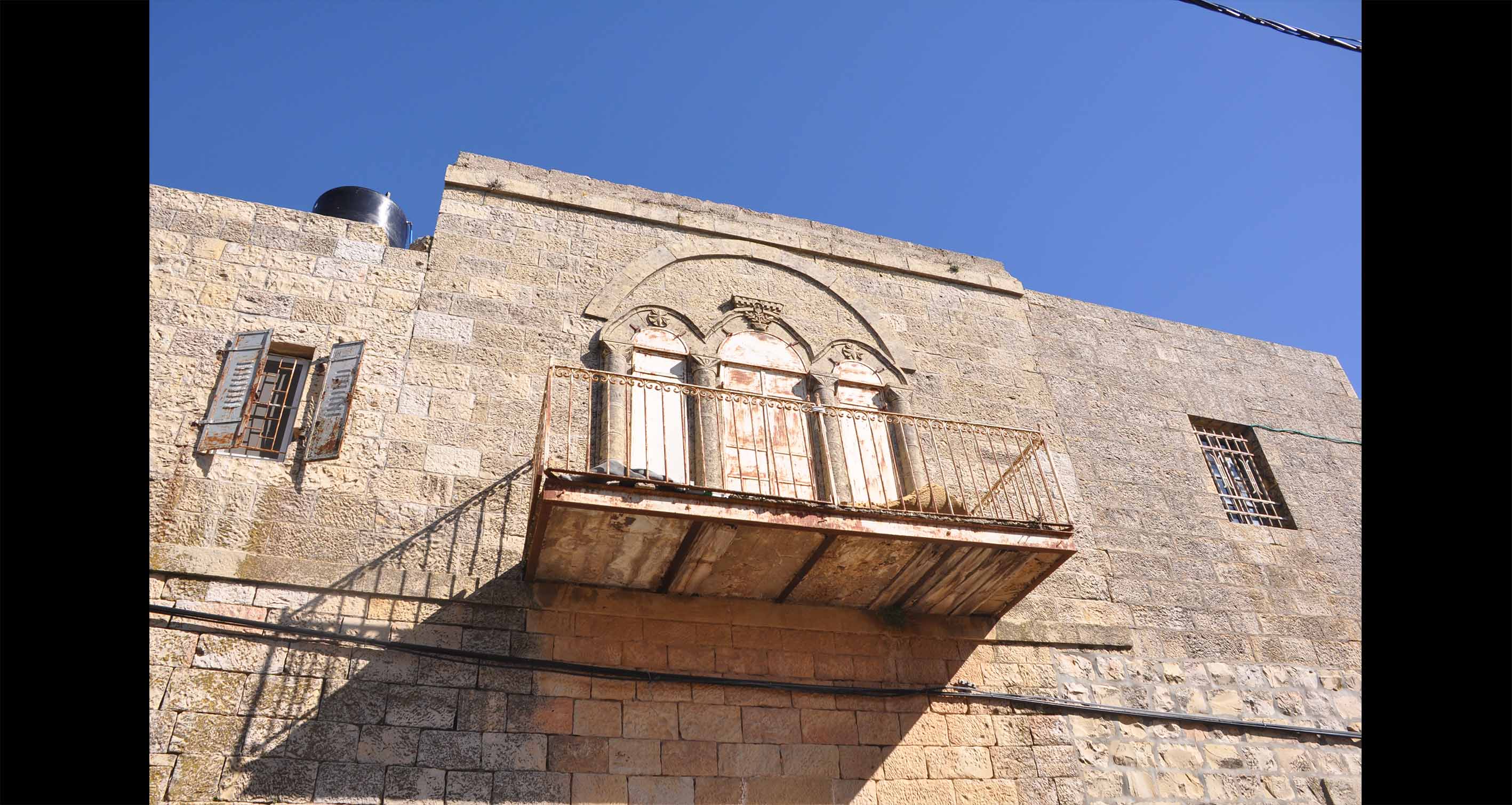 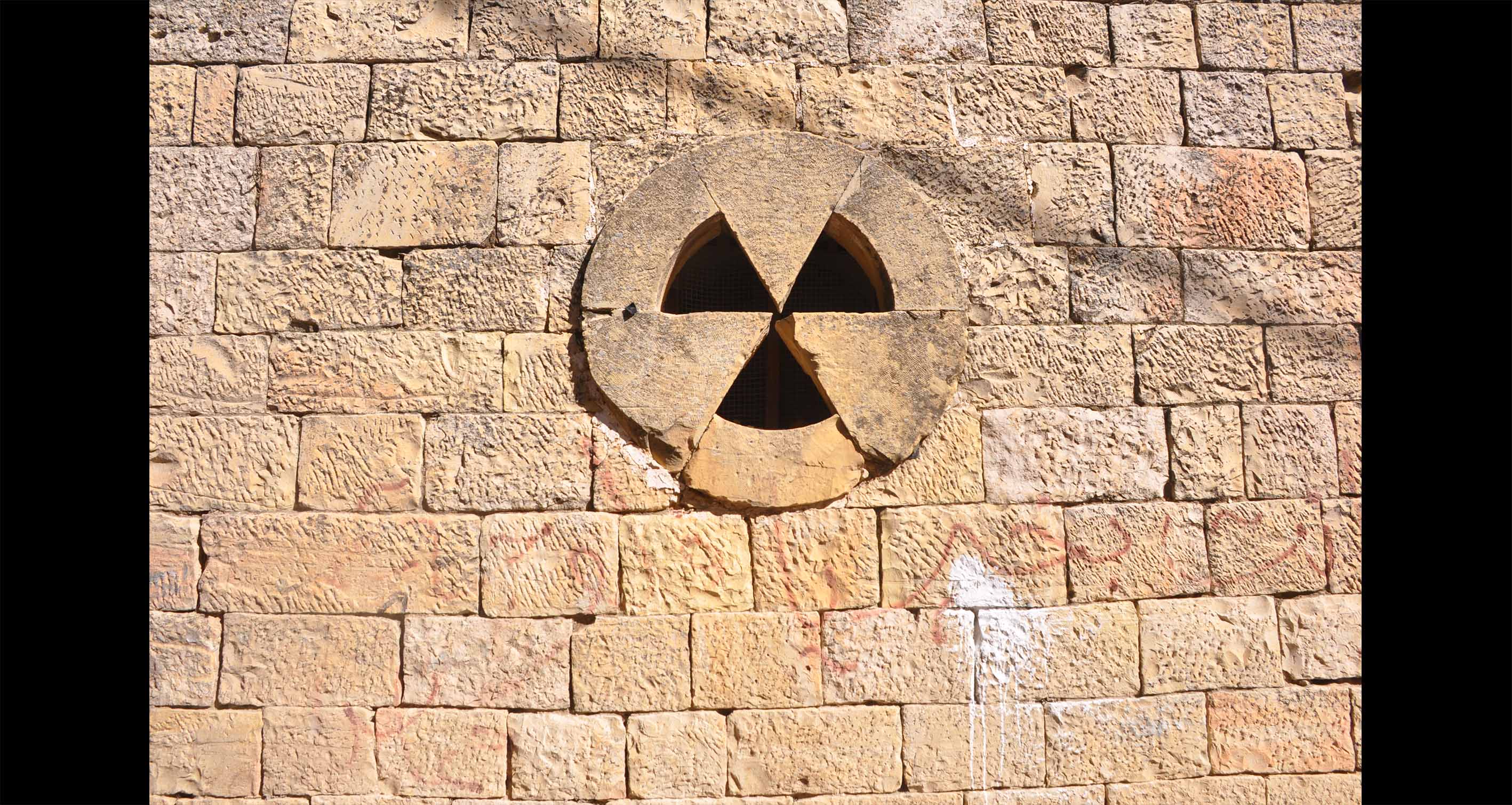 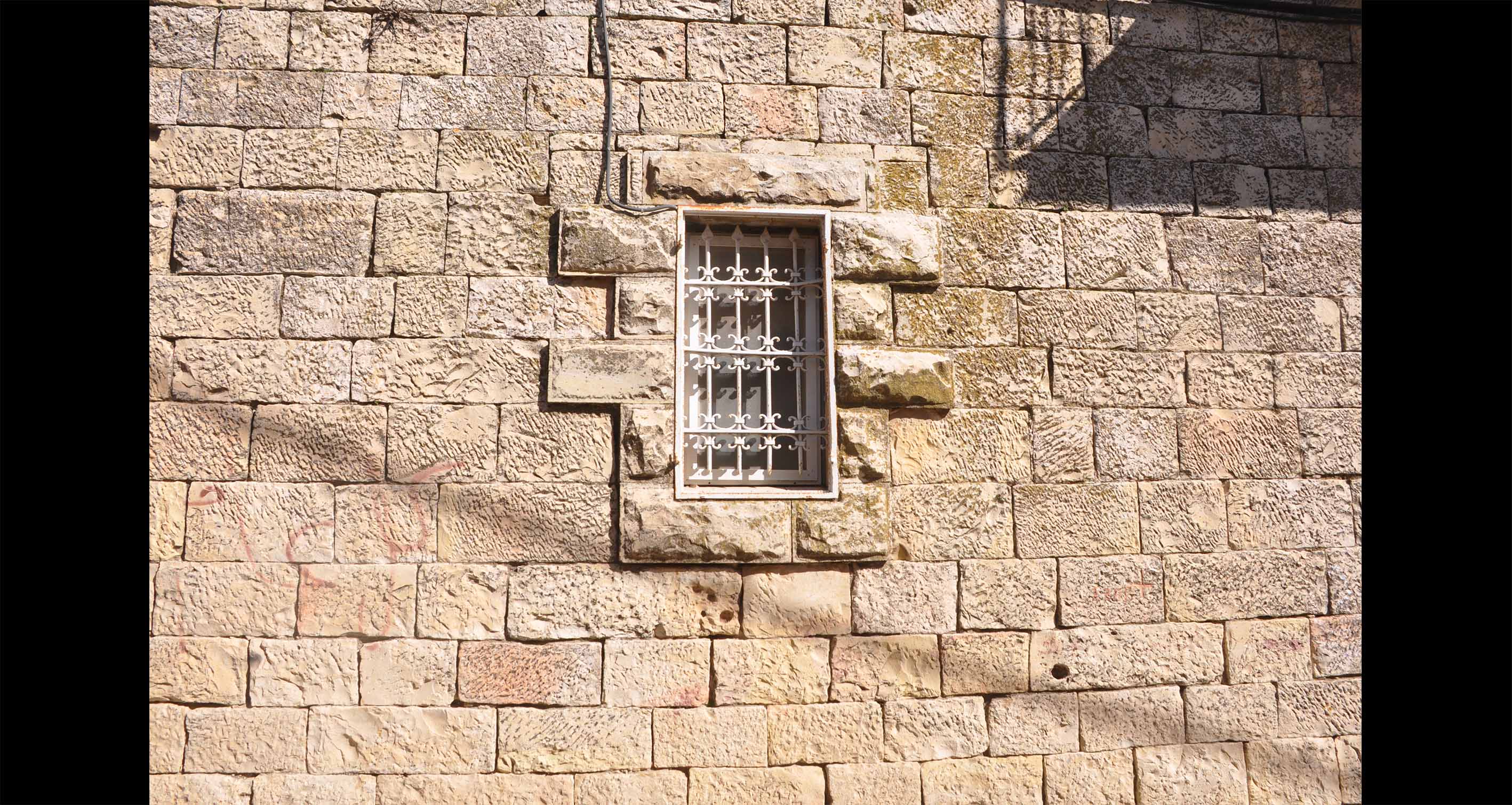 Beituniya, which used to be a shekdom during mid-late Ottoman era, was also built atop of earlier layers of construction that dates back to Roman era in Palestine.  Beituniya is a typical Palestinian village that, along a rapid process of urbanization, has become an urban centre attractive to blue-collar and lower middle class Palestinians. The urban sprawl which is an assist for development, becomes a curse to heritage centers as a result of absence of legislation and urban planning policies. The historic centre fell into despair; many historic structures disappeared making room for contemporary constructions. In such conditions, Riwaq intervienes to 1) halt destruction, 2) raise awareness about the potentials of heritage as an alternative force for development, and 3) stitching the remains of what once was great historic centre into an unified conglomerate through preservation, reconstruction, restoration, and landscaping of the spaces in between. In this way, working with the left-overs from the neo-liberal developmental project, becomes an alternative project for local development.