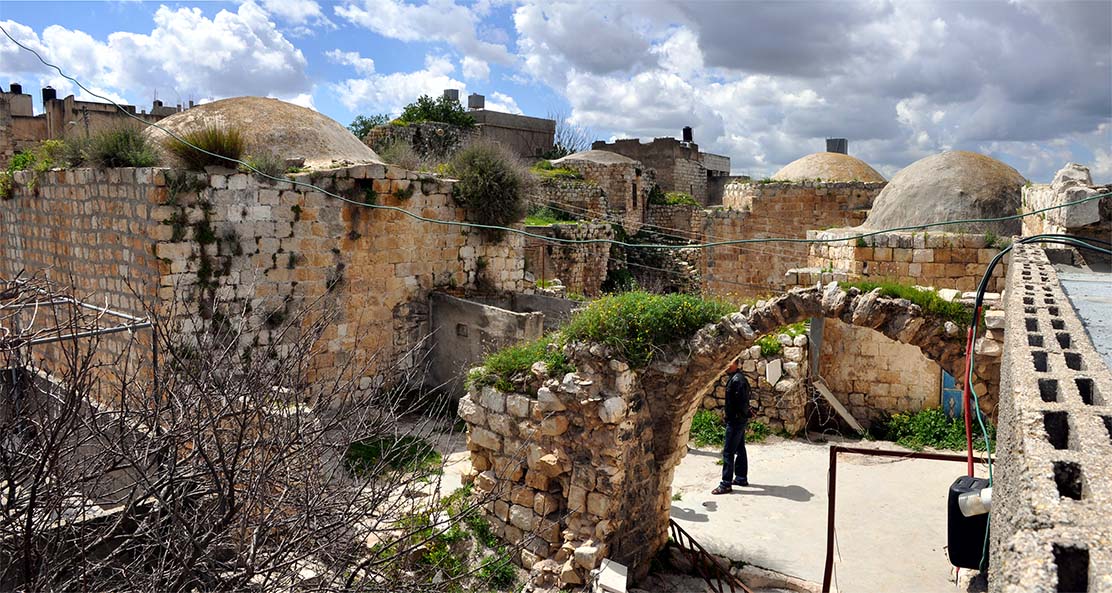 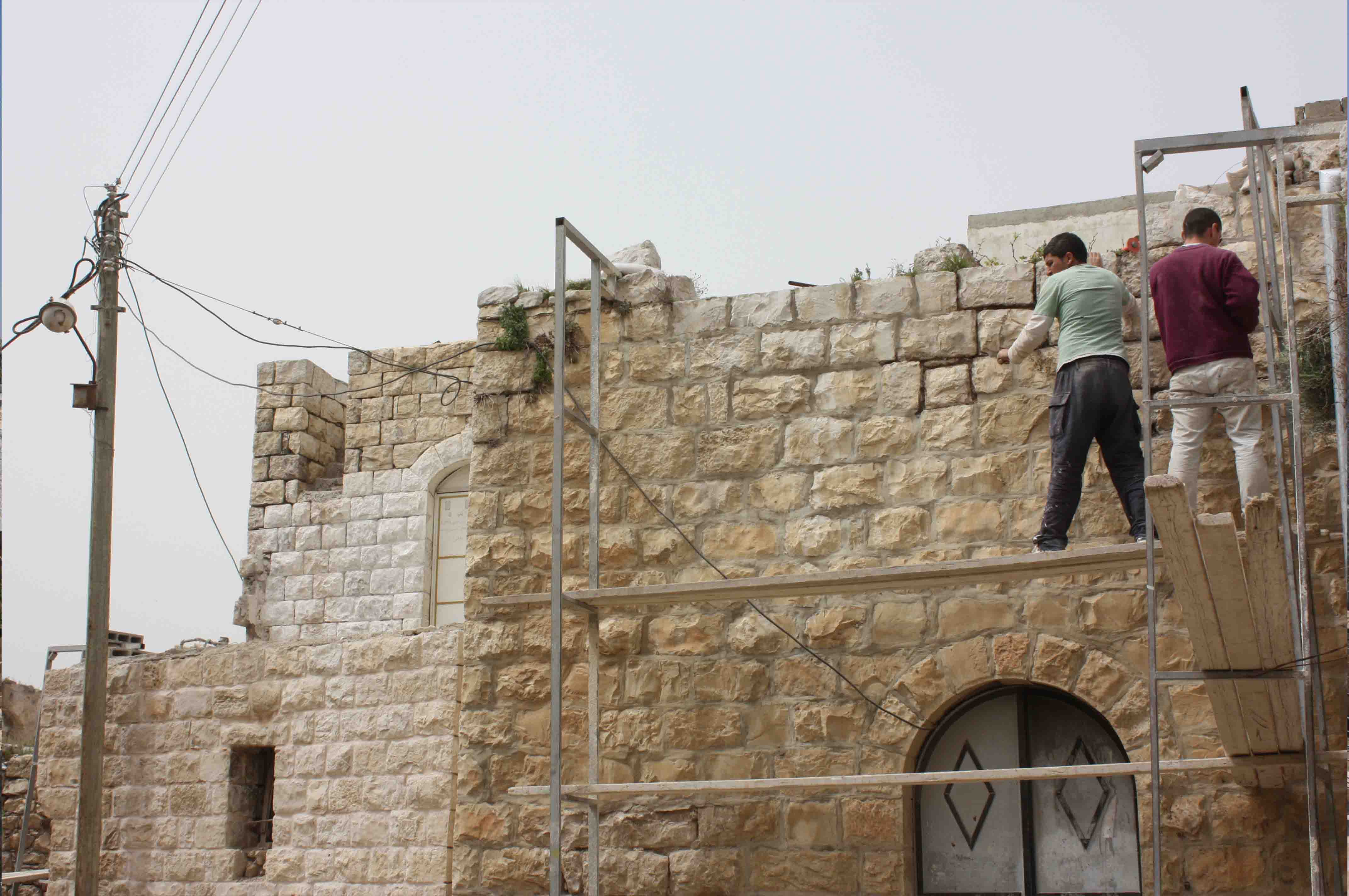 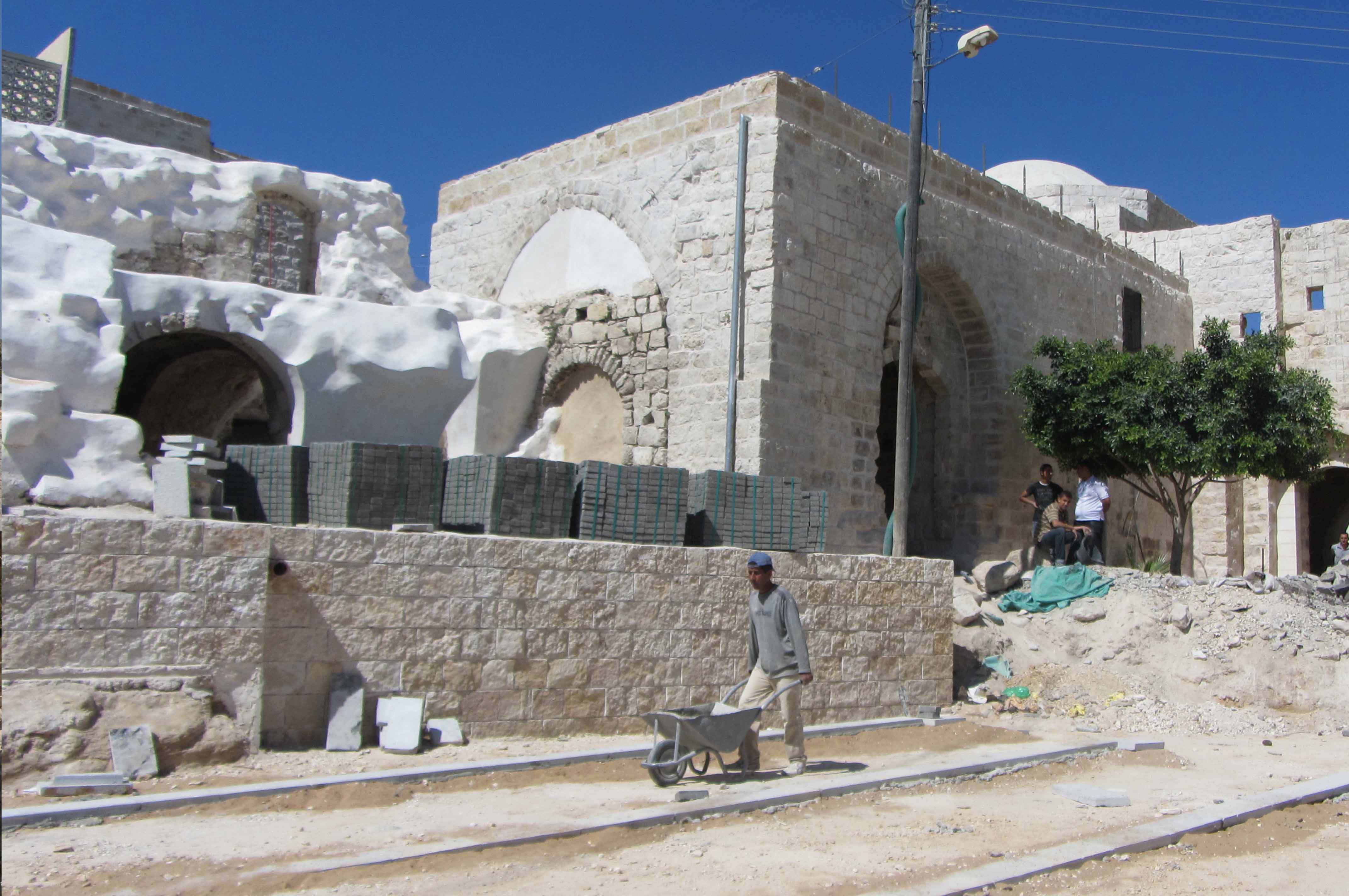 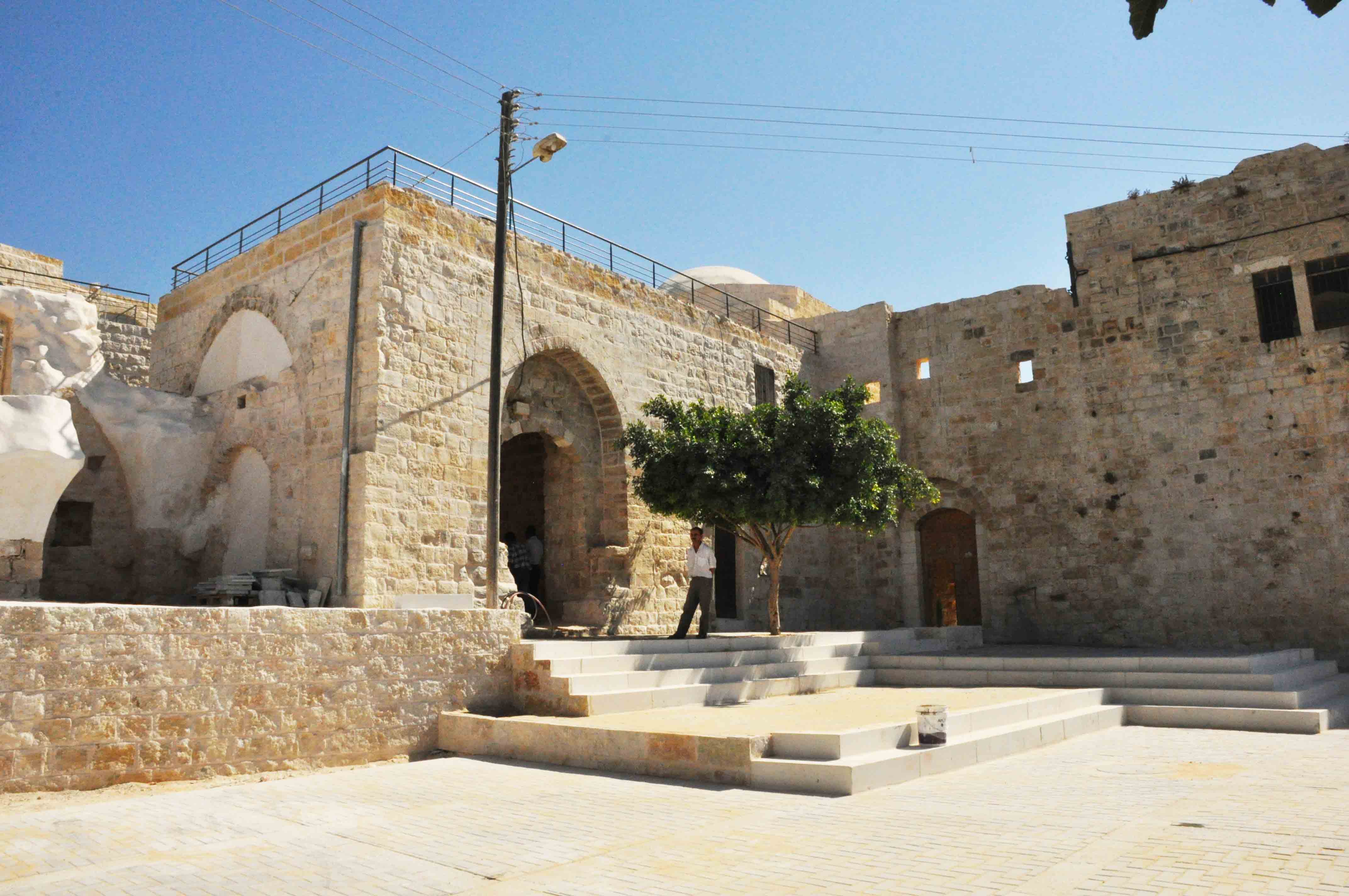 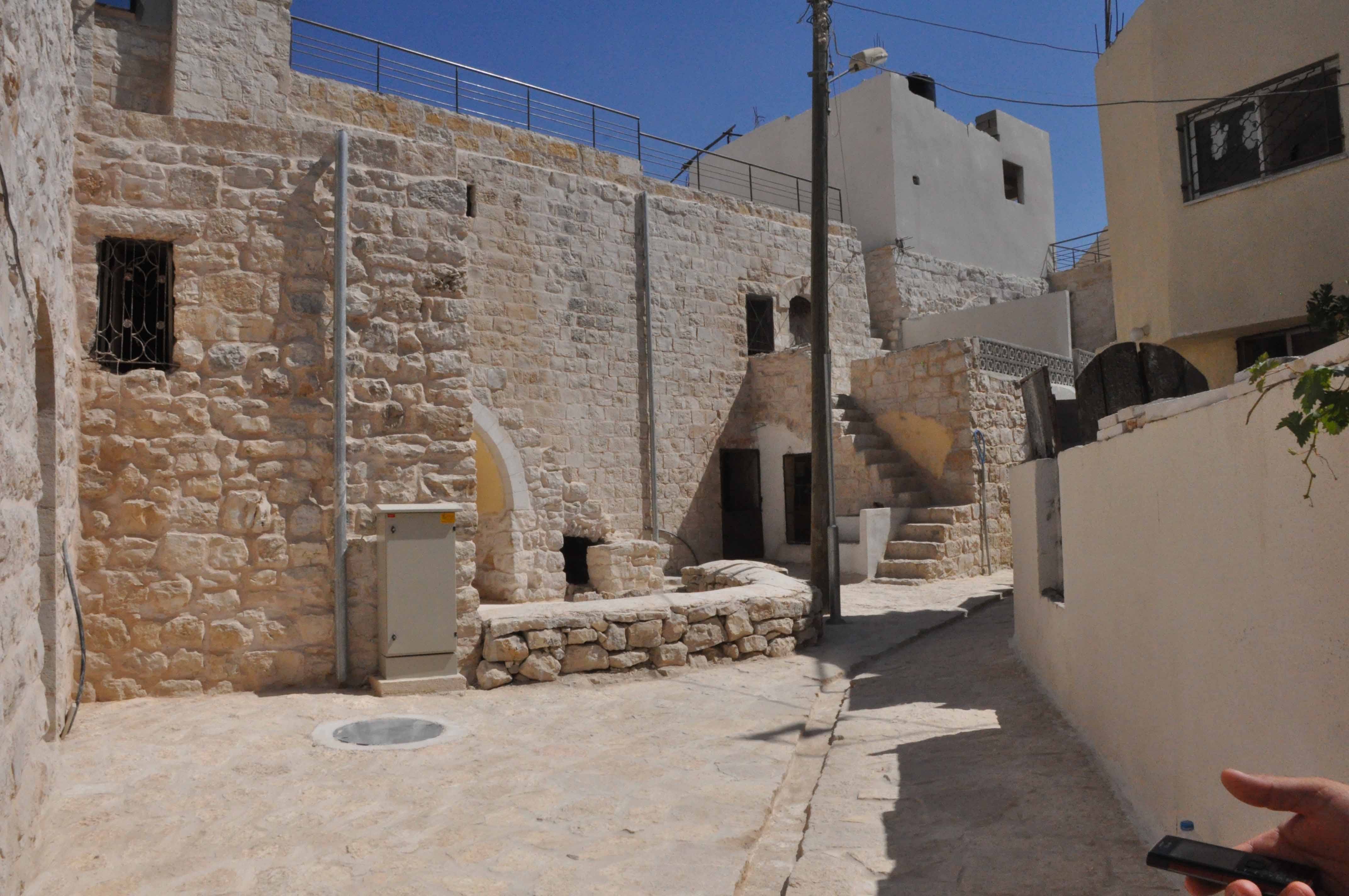 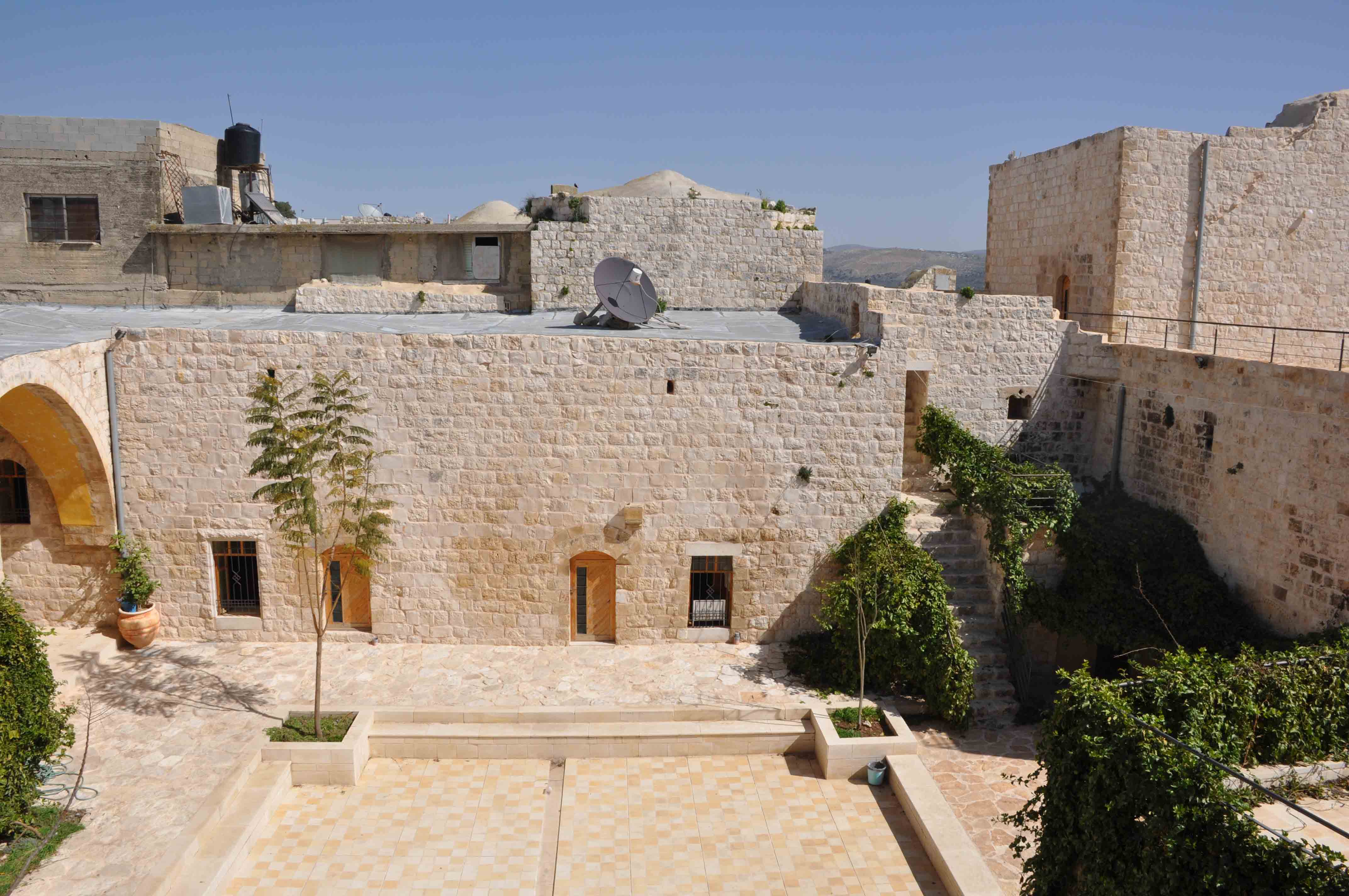 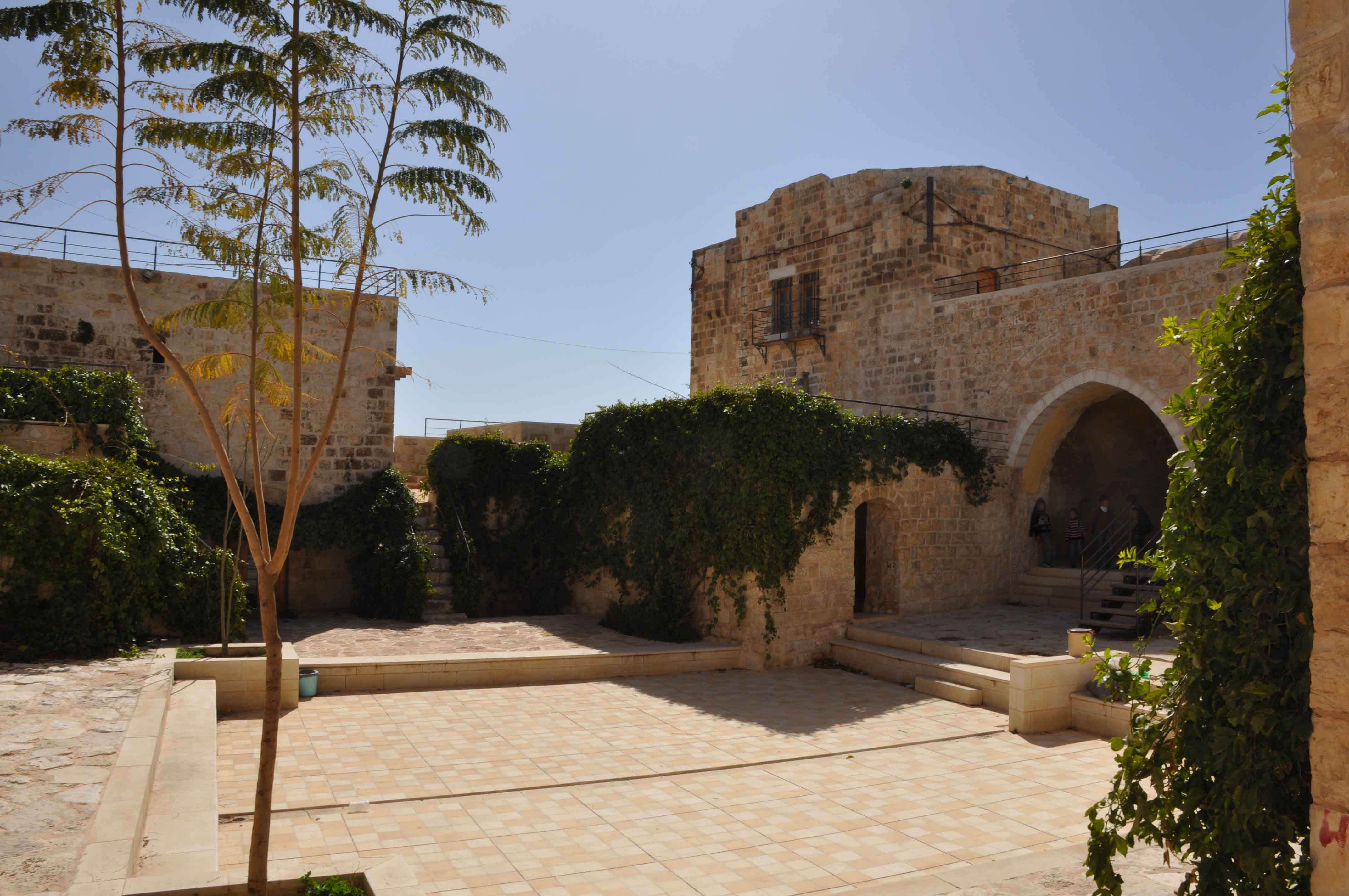 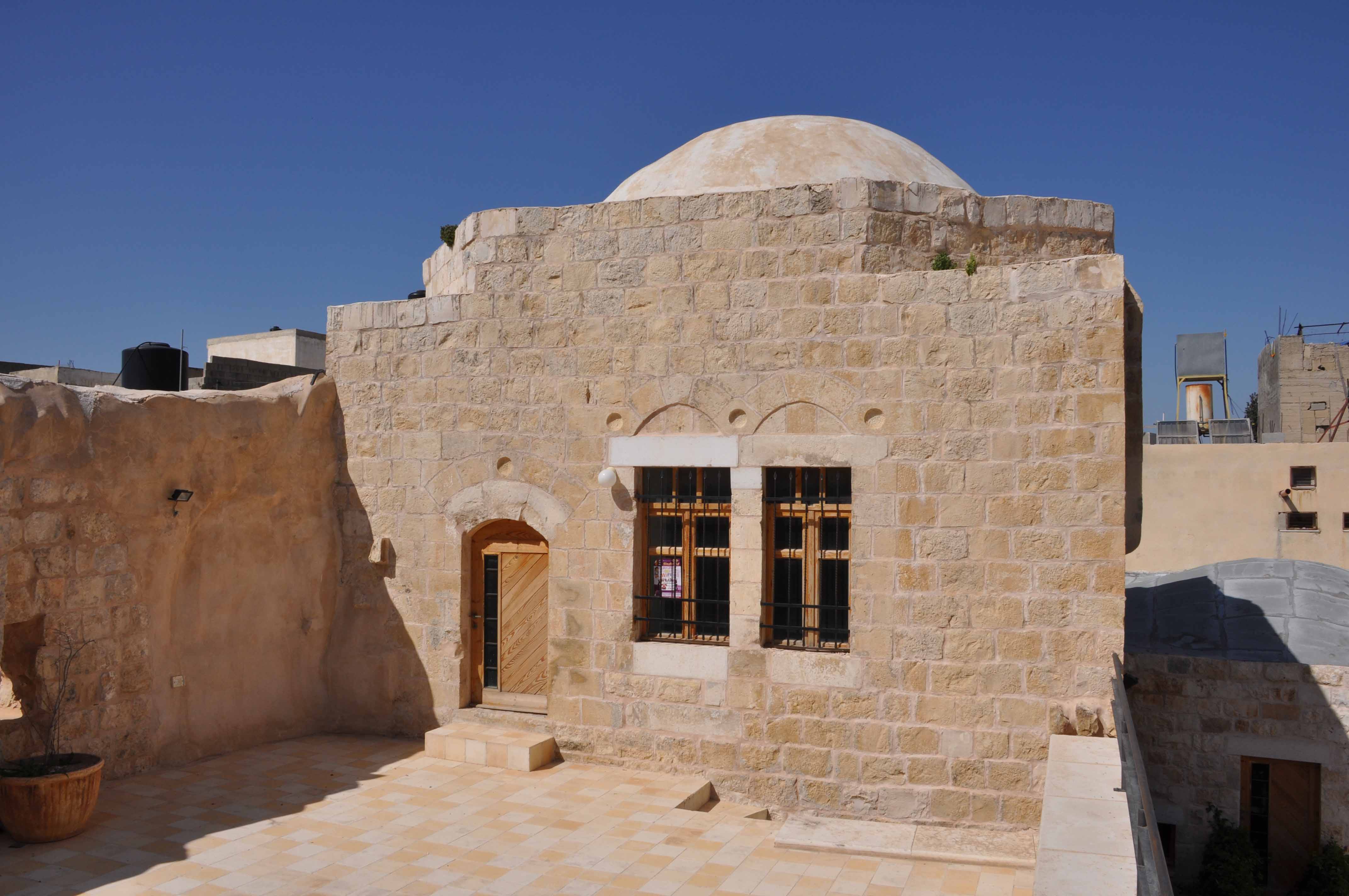 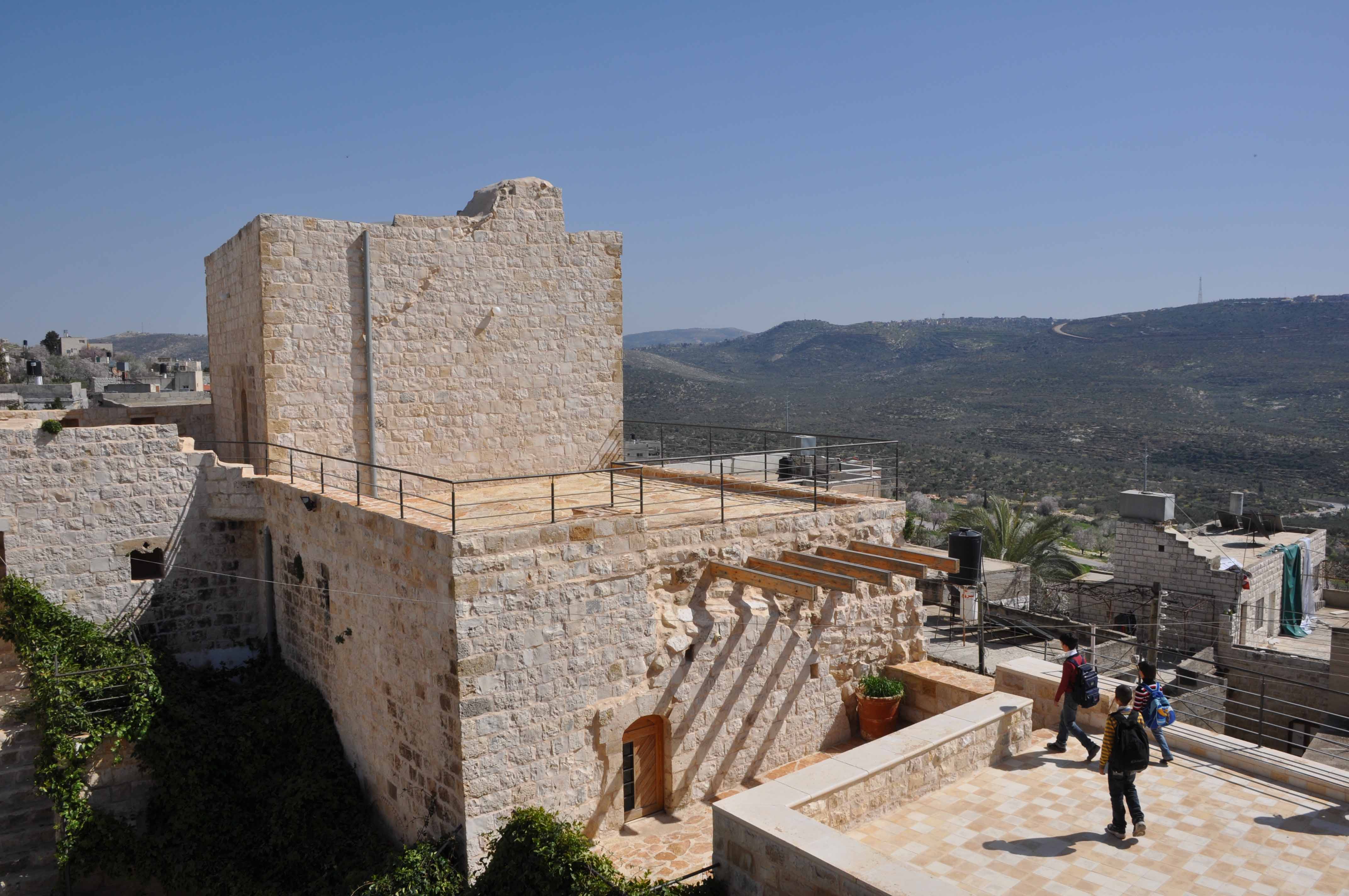 As a result of the weakening of central Ottoman government from the end of the 17th century onward, the central highlands of Palestine (today the West Bank) were divided into more than forty administrative domains (sheikdoms). These sheikdoms were ruled by sheiks who belonged to “noble” families. It is where these sheiks and their families resided that we find “the throne villages,” Qura al Karasi or Qura al Nawa’hi. The sizes of sheikdoms varied according to the strength of the family and its ability to extend its influence by force, with some thrones encompassing more than forty villages such as the Jammain sheikdom in the Nablus district. The architectural style of the throne villages is unique, for in spite of the fact that they were located in rural areas, the splendid architecture reflected urban style, particularly in scale, spatial organization, and ornamentation. Therefore, the throne palaces and castles can be considered as hybrid structures—a link between rural and urban architecture.

Jammain rehabilitation project focused on the restoration of one of the Jammain palaces into a community center where cultural activities and gatherings take place. In addition, attention was paid to the public spaces and housing units to attract new users and to enhance the living conditions of the impoverished communities living in the area.