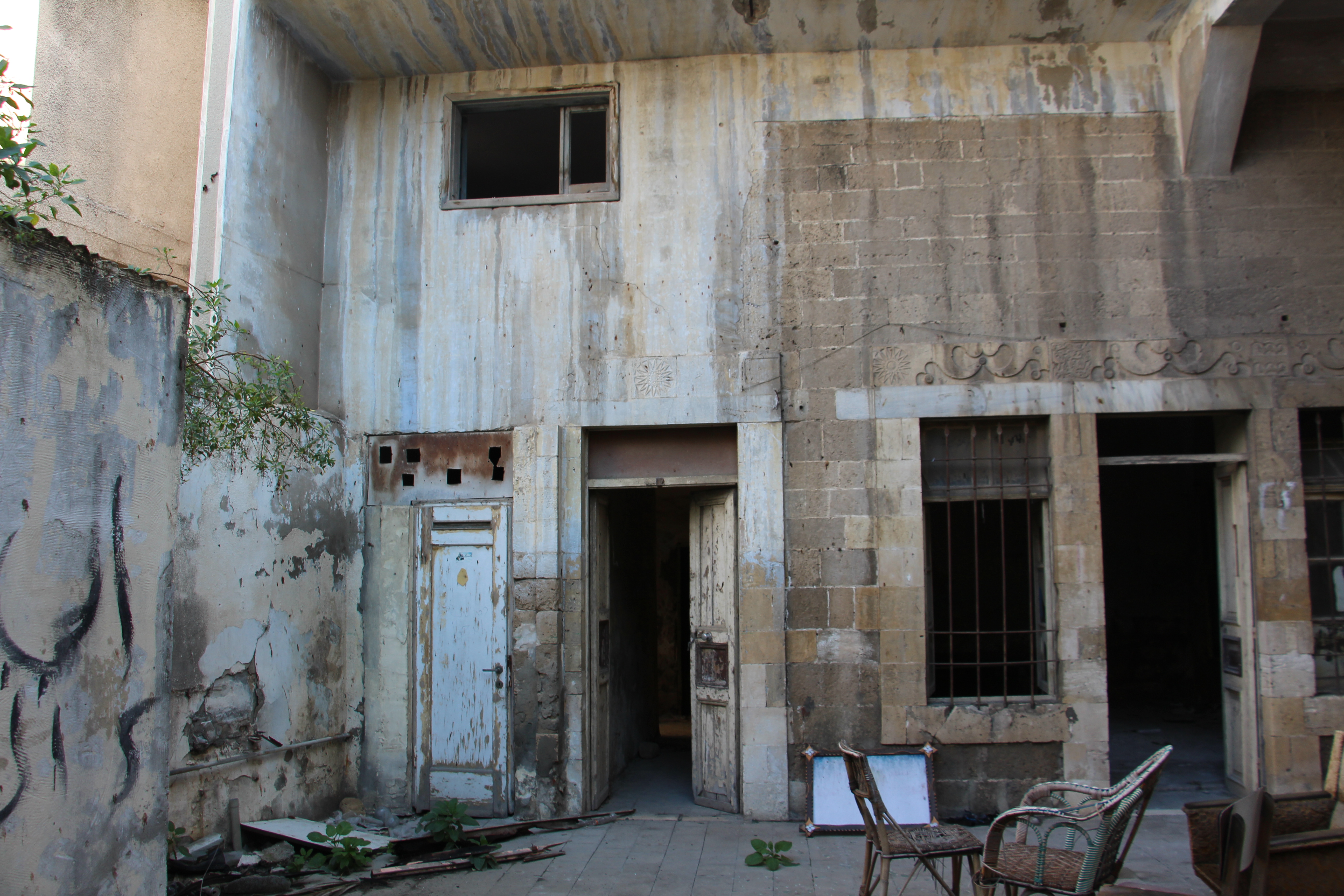 The recent Israeli aggression on Gaza has caused a much greater crisis on its Palestinian population and the basic facilities in the sectors of agriculture, housing, medical care, and culture.

Riwaq has launched a campaign to restore El-Wehidi House. The house is located in Al-Daraj quarter in Wehda Street, one of the most important streets in the Old City of Gaza. The building will be used by BASMA Society for Culture and Arts, a cultural association that specializes in theater, drama, and psychological support. In addition, the association has a mobile theater that performs everywhere around the city.

A few weeks ago, BASMA lost its premises and all of its belongings including its theater equipment and documents when the Israeli occupation's strikes bombed their main office (Shorouq Tower).

Restoring El-Wehidi building will support BASMA to continue its activities, particularly those related to providing the psychological support for children, women, and persons with disabilities.

We aim to reach $50,000 which will restore the 2-floor building, and the outer spaces that can be used as a stage.